Wild'n Out: Is this the Final Season? 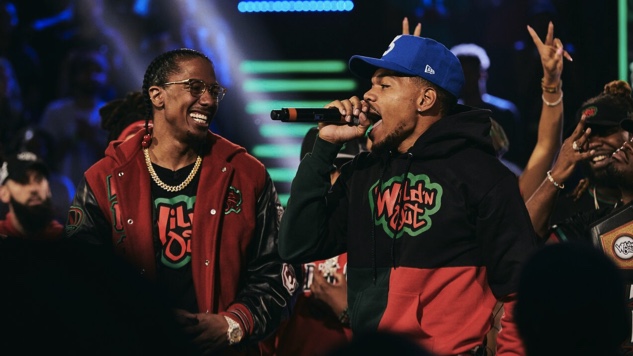 This show debuted on MTV on July 28th 2005 and was scheduled on air with a 8:00 time slot (later updated to 10:30 then 11:00 pm). The show was originally placed under hiatus in 2007 (during its 4th season run); and the show was in rerun format for at least 6 years before making its rebooted return in 2013. Nick Cannon has been host and team captain on the show for over 150+ episodes. According to various reports, Nick Cannon Presents Wild 'N Out was given a five year contract extension that activated in 2014 that expires in 2018 and the current run of the show is guaranteed to reach 200 episodes as a milestone. MTV in the present time has stated that Wild'n Out will not be renewed in 2019 as the network is reviving older programs such as Real World and making room for brand new programs and additional seasons of Safeword, Undressed, Teen Mom, Are You the One to name a few. Wild'n Out airs 2 episodes per week back to back and all new to the network causing the production to be burned out quickly. With marginal ratings in continuous weeks since early 2017 to 2018, the network executives made it clear that season 12 as of now will be its final season on air... Nick Cannon does have the option of shopping the program to MTV's sister stations, VH1 or Fuse once the contract reaches expiration.