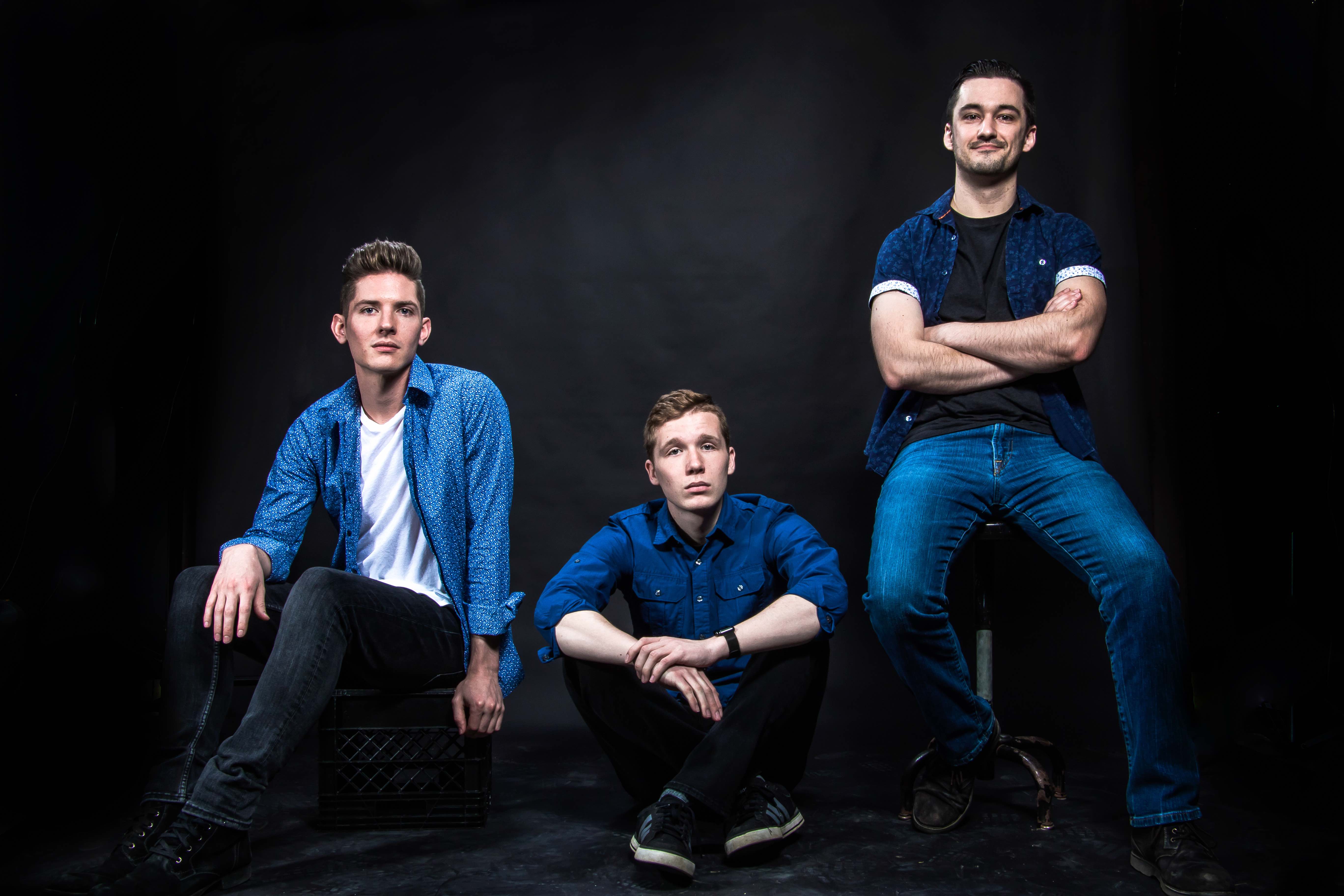 Rise and Run is a pop/rock outfit based in Bangor, Maine.  The band formed in 2007 and has been going from strength to strength ever since. During their 'garage band' beginnings, Rise and Run won consecutive years at the Battle of the Bands (2007 and 2008) and with a growing fan base they released their self-titled EP in 2009. Rise and Run quickly became identified by high-flying vocals (Gregory Winningham) and tight harmony between keys (Drew Winningham) and guitar (Chance Rollins.)


Fall 2015, the band started working on their debut album “Isaac” and introduced a new guitarist (Zach Martin) and drummer (Austin Walker.) Rise and Run’s album was independently produced and recorded at The Halo Studios with producer Darren Elder (The Wrecking, Crusoe) and audio-engineer Kevin Billingslea. In July 2017, “Isaac” was officially released and Rise and Run spent the next year touring the East Coast performing a variety of concerts and playing premiere Christian Music Festivals such as Soulfest and River Rock.  The band has also opened for popular acts such as Unspoken and Meredith Andrews, among many others.


Rise and Run creates a mature sound focused on rhythm and anthem-rock mixed with distinct and expressive lyrical arrangements. The band values themes of love, compassion, and forgiveness to explore the complex veins of life and faith. If you enjoy the likes of The Script, The Fray, and Train, then you’ll love the pop-rock expressiveness of Rise and Run.
In 2018, the band welcomed new drummer (Micah Martin) and Austin Walker adopted bass/vocals, and Rise and Run returned to The Halo Studio in 2018 to record two brand new singles “Fantasy and Fiction” and “Constantly”.
Currently the band is booking shows, recording, and composing tracks for their sophomore release.  When the band is ‘off the clock,’ they keep involved in their local church and community.