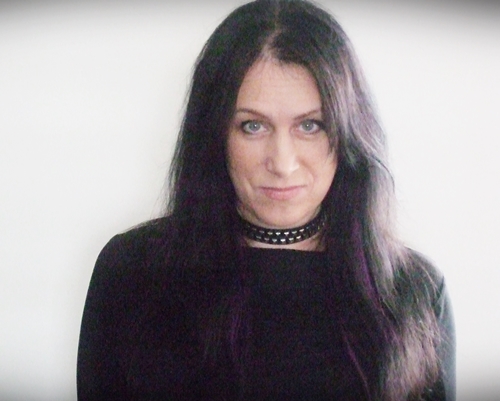 Formed in 2017 from Southern California, Traces of Dawn combines powerful distinctive raspy haunting vocals, harmonies, and musicianship that has been creating quite a stir rock music scene.
With such influences ranging from Nirvana to Stevie Nicks, Traces of Dawn has gone on to receive wide spread radio play and win selections of music nominations and awards.
Described as being, mesmerizing, original and at times just down right raw, Trace of Dawn have now released their new single Creeps.