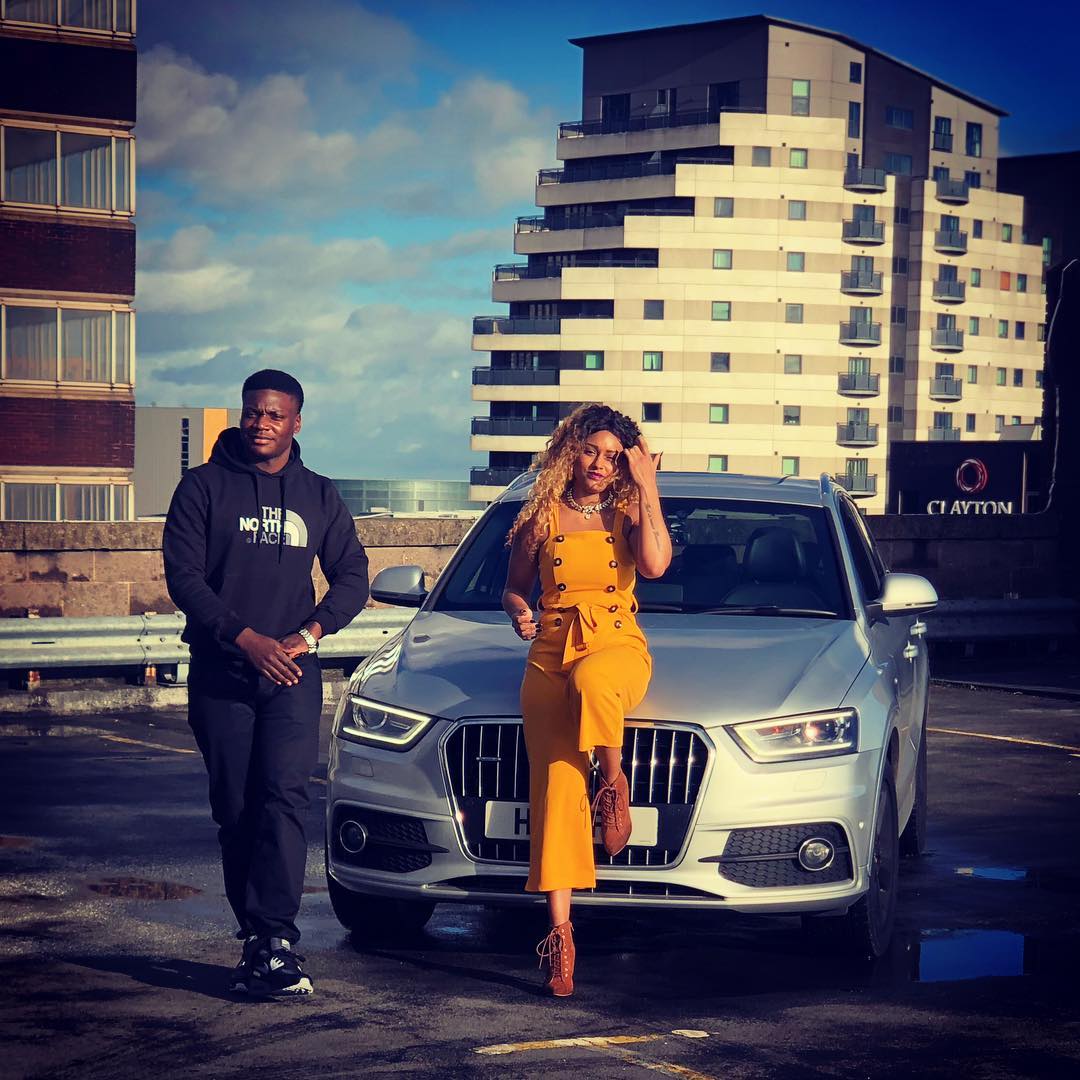 Cassius Young spent his childhood growing up in and around the city of Birmingham (UK). Being socialially-active among his peers and constantly engaging in music related past times, Cassius became well known around the Handsworth, Lozells and Newtown areas for his lyrical concept and versatility in dynamic vocal delivery.
Looking back, Cassius is thankful for the life lessons learnt on the inner-city streets that have instilled everlasting values and morals that define him as a person and artist today, however he feels that it was his home life that pushed him further along his career path.
From birth, Cassius grew up listening to his Mother’s Dancehall songs, before discovering his true passion for hip-hop, and he has fused these two musical styles into what he creates today.
Cassius has used music as a way express his emotions, as he enjoys the freedom he received from being #Innovative. Cassius Young Believes in pursuing you dreams, #DreamWalker and continues to strive towards to his goal, and looks at his journey as a #Marathon.
“Win”, now available to stream on all platforms i.e. Spotify, Apple Music and Tidal. The Birmingham artist has been said to be setting a new refreshing sound for UK urban music and has been greatly received from media figures up and down the country with his “Freestyles" being featured on P110 and BlackBox YouTube Channels Respectively.
The single is Hip-Hop/Rap/Trap and has a Street Anthem vibe with powerful lyrical content with an accompany Music Video which premiere on Link Up TV.