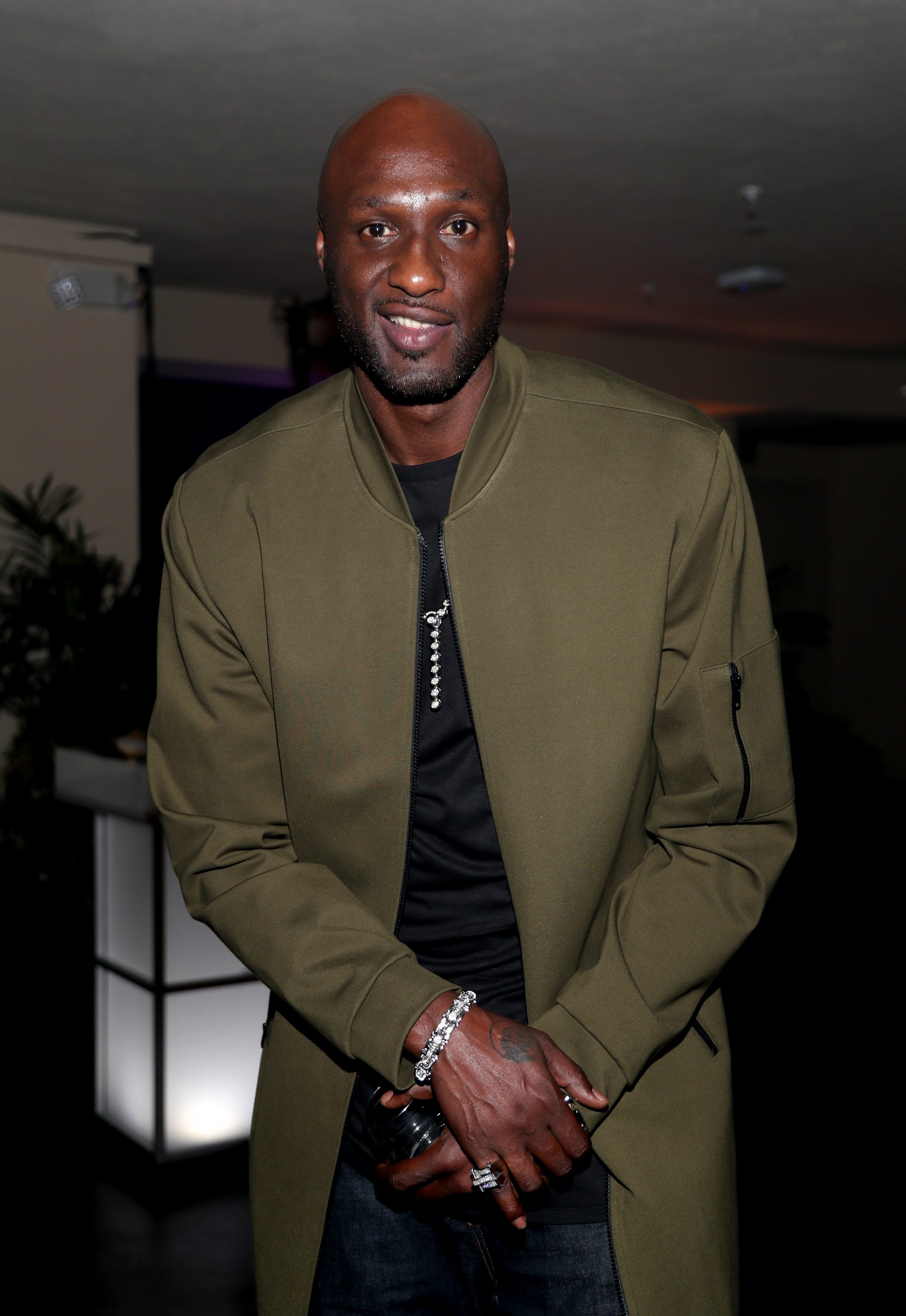 Lamar Joseph Odom had split from Khloe Kardashian in 2014 after four years of marriage and about his affairs with regret he feels. Lamar has spoken candidly about his relationship with Khloe - who he had tied the knot with after one spiraling out of control month of marriage - in his memoir.
He wrote: "For a while, being with her was bliss and I was the happiest I've ever been. We were one of the most famous couples in Hollywood and we made more money together than we had individually".
Lamar has admitted of sleeping with 2,000 women, an alarming number for the average man; this is a astounding claim made by a former NBA Champion multiple times and under the influence of high potency drugs such as Cocaine.
He has since then checked into Rehab and still is seeking for forgiveness from the Kardashian family for the things he regrets.