Macy's - Dent in the Furniture Business 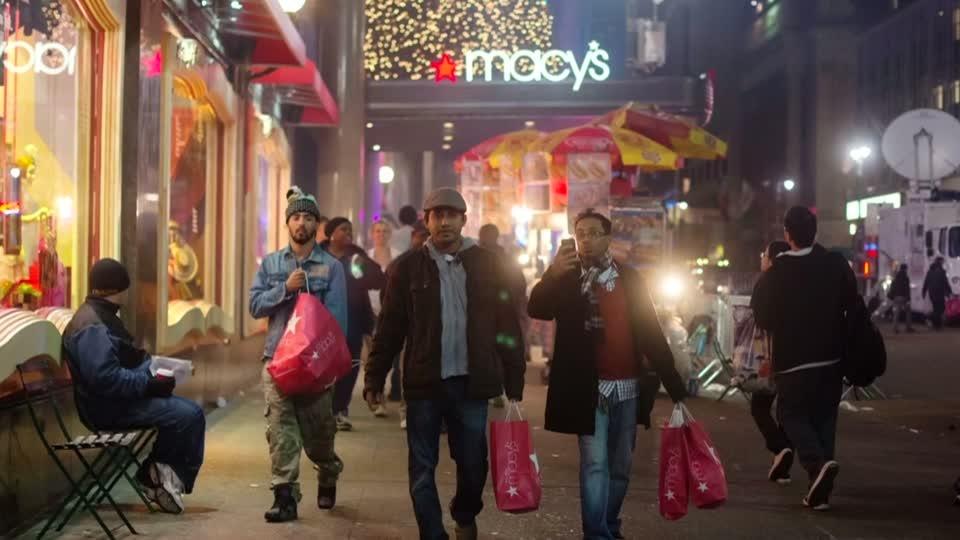 A statement was reported that U.S. trade levies on Chinese goods would leave its clothing and accessory business vulnerable
Macy's is also known for running ads relative to Furniture Clothing and Home Appliances; the department of Macy's is one of the largest U.S. retail chains nationwide.
Macy's has been in business near 120 plus years and just recently got involved in topics associated with the U.S. Government and with the current president of the country, Donald Trump