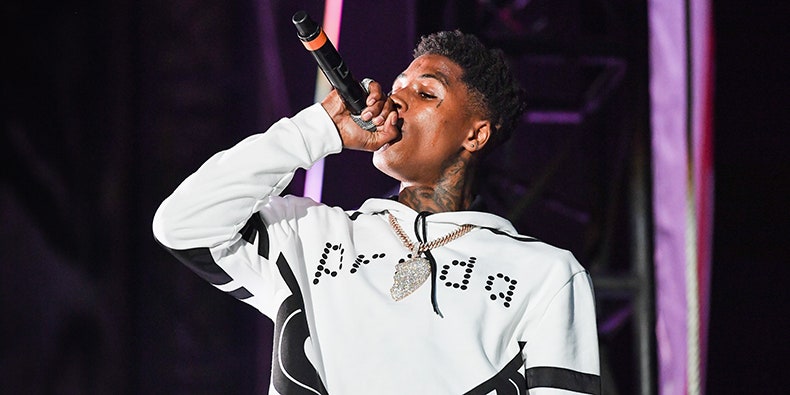 NBA Youngboy was targeted in a shooting outside Trump International Beach Resort in Sunny Isles Beach, Florida yesterday afternoon, police confirmed the incident occurred in the Miami-Dade County town before Youngboy performed at Miami’s Rolling Loud Festival His 19-year-old girlfriend was wounded in the incident and a 5-year-old boy. Police said suspects were returning fire. Nobody from Youngboy’s entourage will be charged. TMZ was the first of publications to make report on the shooting during the Rolling Loud concert. Numerous rumors lead to connection of Detroit rapper, Tee Grizzley, and his entourage were in an argument between Youngboy's group that lead to the shooting to commence