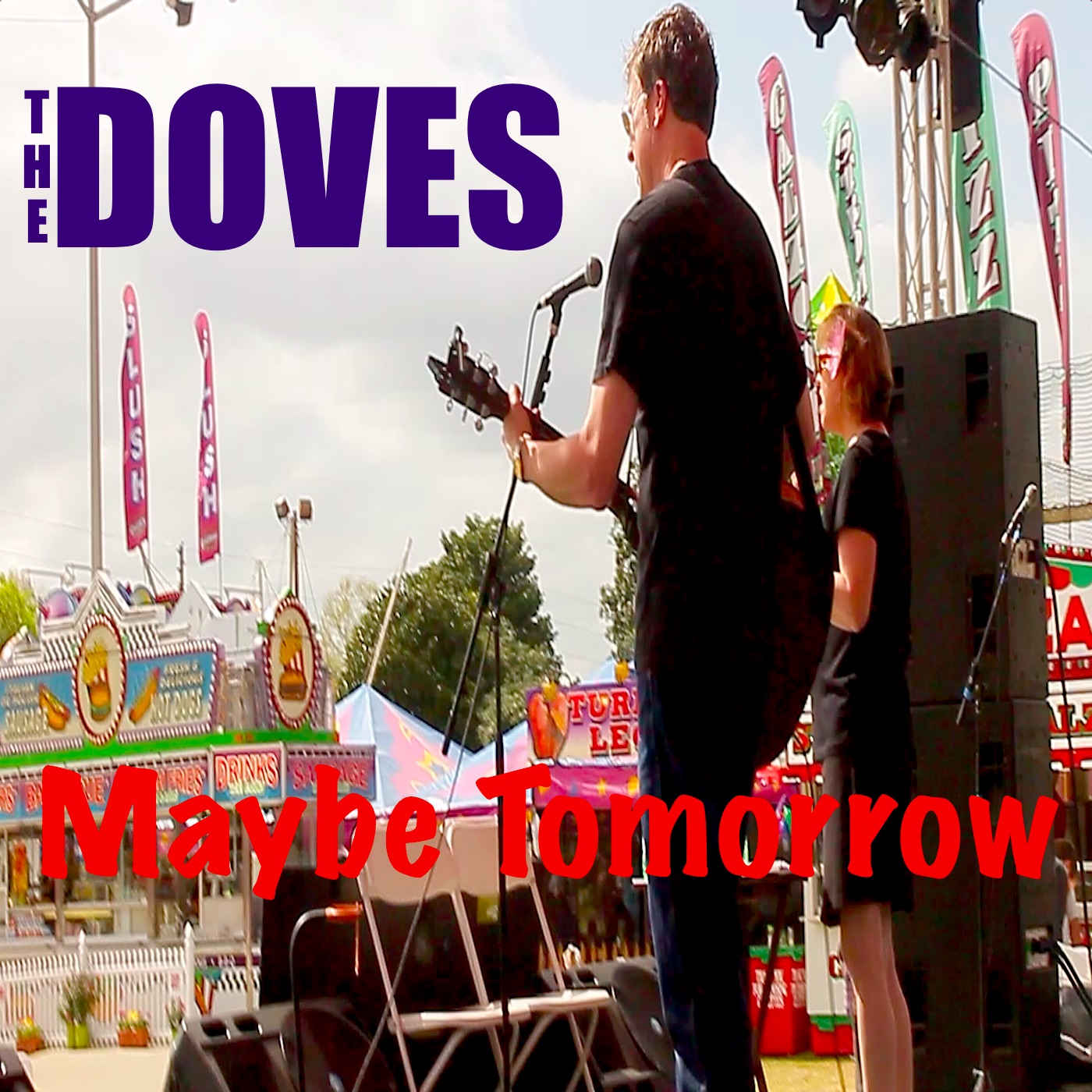 W. Wade and Trena Stooksberry (The DOVES) hail from beautiful Macon, GA – a town located an hour south of Atlanta, renowned for its amazingly rich musical heritage (Lena Horne, Little Richard, Otis Redding, James Brown, The Allman Brothers and Capricorn Records, Mark Heard, Mike Mills and Bill Berry of REM, et. al.), as well as its signature antebellum architecture, which was spared by Sherman during his march to the sea.  Wade also claims musical DNA from his childhood in Memphis.
They have taken all these influences, and many more, to forge a sound both immediately familiar, and uniquely their own; spanning a gamut from Classic AOR to Adult Contemporary to New Wave, Blues, British Invasion, Southern Revival – and of course, being Southerners, Spiritual.
The DOVES have been capturing attention and acclaim from radio stations and bloggers both at home and abroad:  New York City, New Jersey, Philadelphia, Baltimore, DC, LA, Seattle, San Francisco; London, Wales, Germany, the Netherlands, Paris, and elsewhere.