"Wu-Tang Clan: Of Mics and men" enters the inner chambers of a hip hop legend 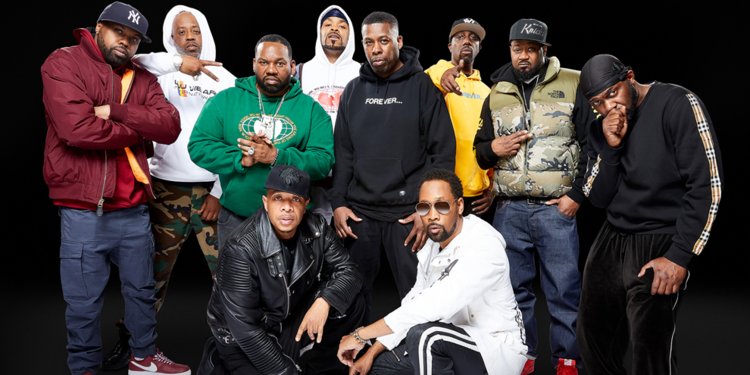