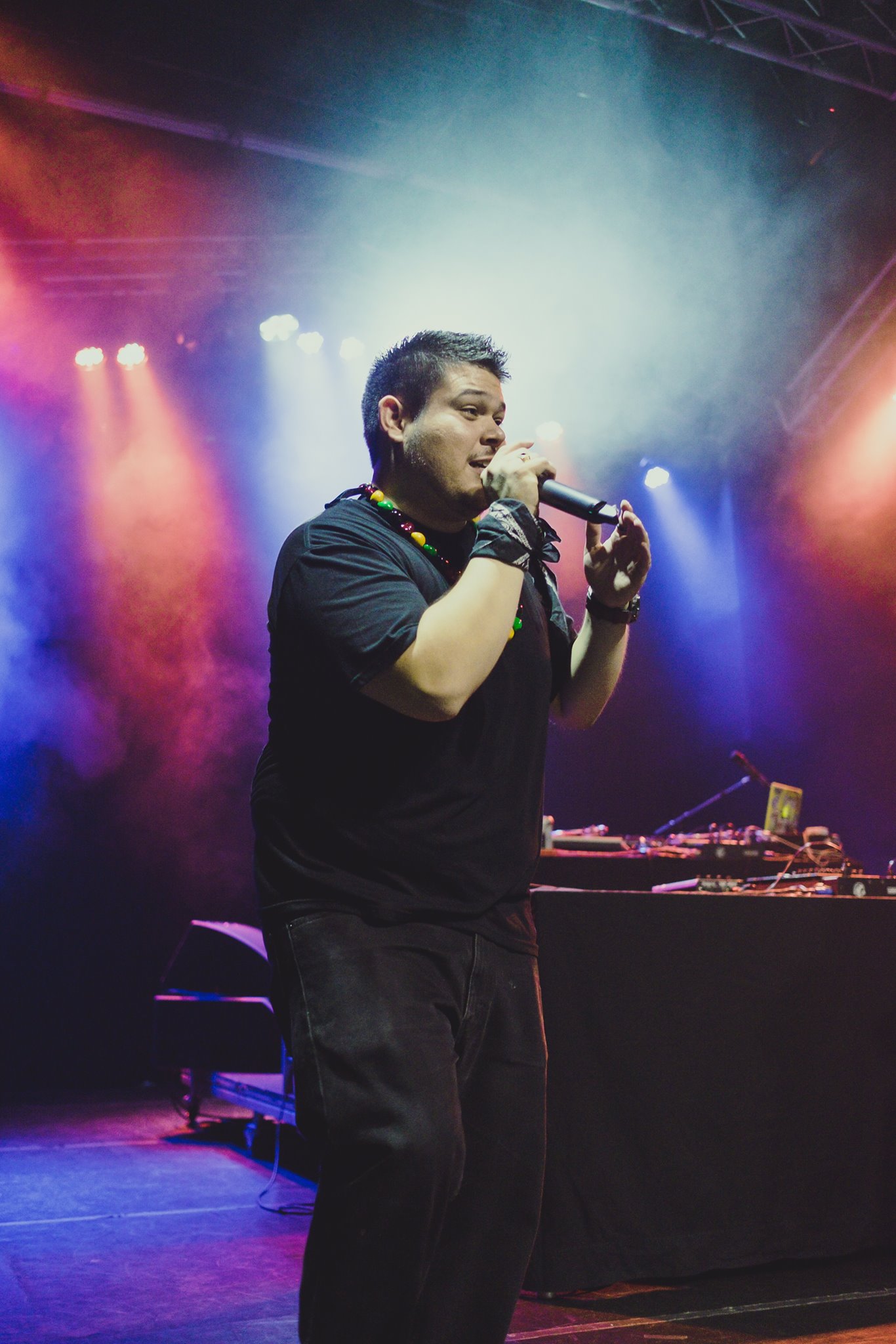 Stay Wavy is a short collection of connected themes of passion; including serenades to a potential lover, songs of self-reflection & nostalgia, plus party music meant to make you either kick your feet up and forget your problems, or dance the night away! With producer Instigate providing canvases containing a multitude of sounds and colors, the vibrance within the lyrics and vocals brought to you by singer-songwriter Cee Nario provides a conduit for passion and emotion to pass from audio straight into the heart and soul of the listener

Cee Nario has also worked with artists and producers from around the globe, including SoulChef, Jo Well, Eric Vintage, Christine Thuy Huong, DviousMindz, Robert de Boron, Hawdwerk, and D'zyl 5k1. Cee Nario has appeared on US Spanish-language television networks Telemundo and Mundo Fox as a part of the Jalapeno Brothers, and has shared the stage with notable hip-hop acts like Rapsody, Blu & Exile , The Pharcyde, and Dom Kennedy.