Fox - Spin the Wheel in Primetime 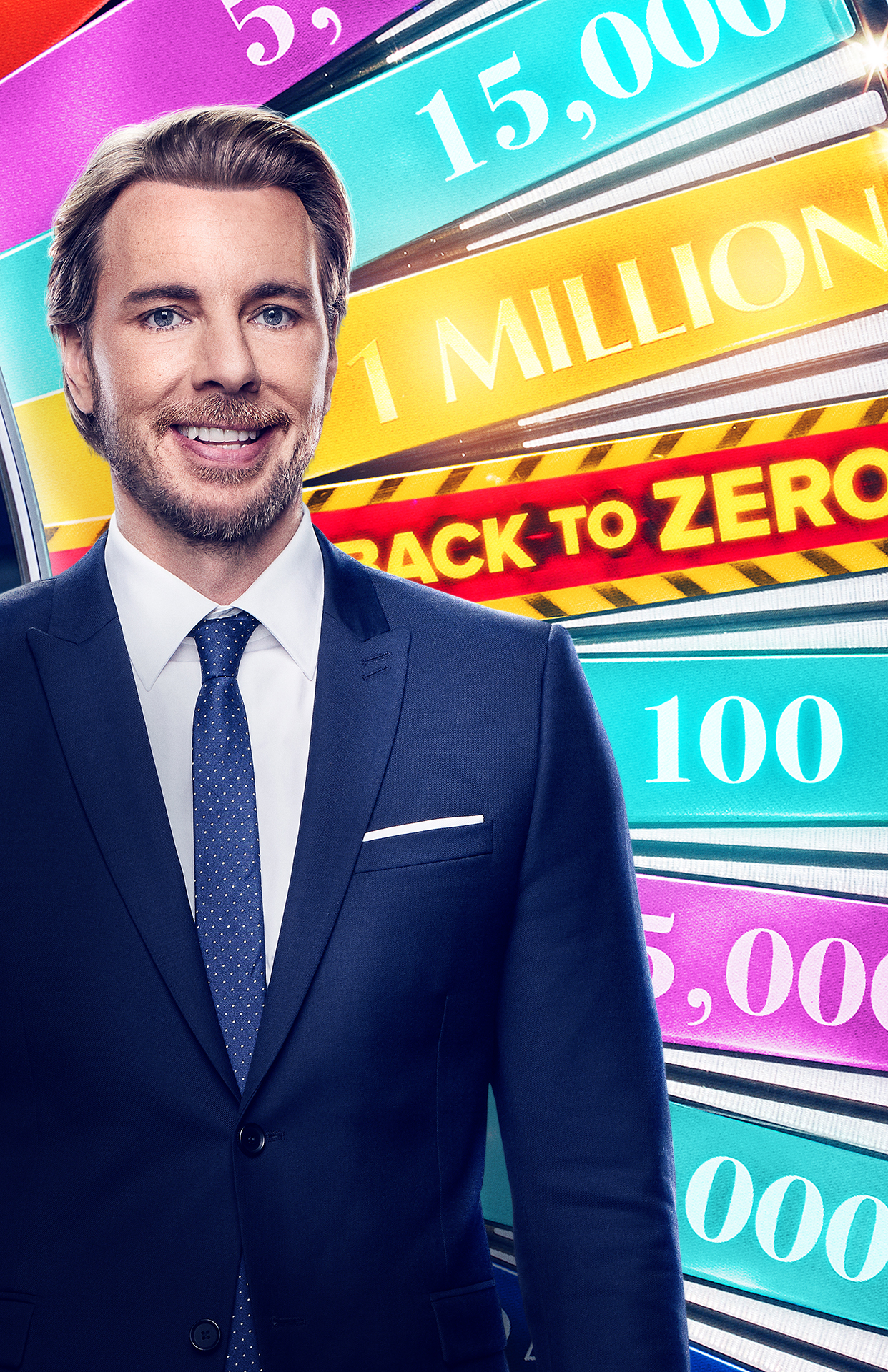 Spin the Wheel is an upcoming game show set to air on Fox during the 2018–19 television season. Actor/comedian Dax Shepard will host the show, which will feature a 40-foot wheel that holds different sums of money on its wedges.

Contestants will spin the wheel and then answer various pop culture trivia questions. A correct answer will allow them to add money to specific wedges of the wheel of their choosing, while a wrong answer will add a wedge that could reduce their total prize money if landed on. At certain periods in the game, contestants will be given the choice to walk away with their current prize money or continue spinning the wheel. Over $20,000,000 is available to win per episode.

The series is executive produced by former lead singer of NSYNC, Justin Timberlake; and the show will premiere on June 20, 2019 at 9/8 central.