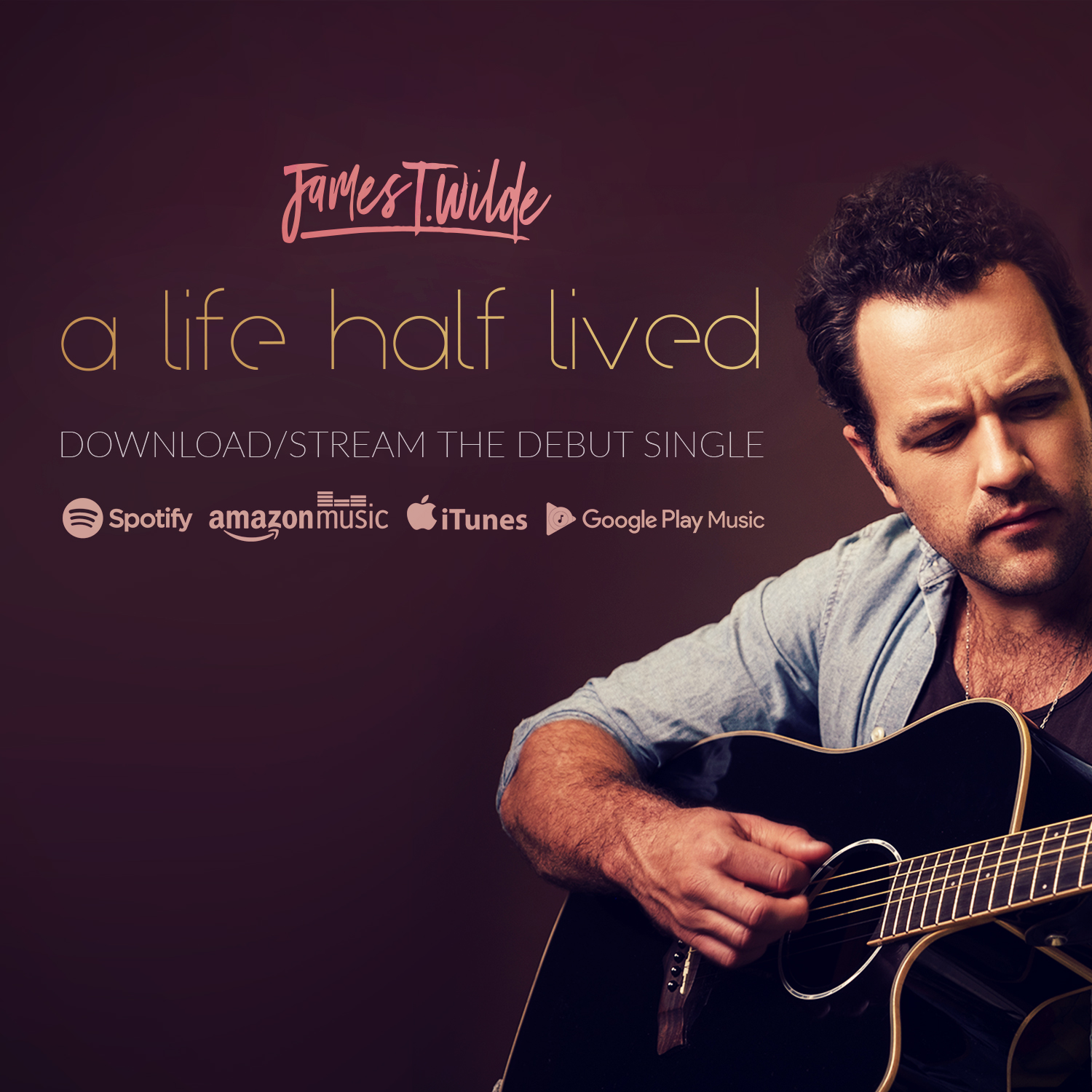 UK Midlands based Singer/Songwriter & rhythm guitarist, James T Wilde. Born in Sutton Coldfield in 1981 & grew up in a sleepy village in south Staffs, he spent his childhood absorbing his parents old record collection & on TV watching TOTP, mesmerised by 80s Rock icons including Queen, Bowie, U2, Bon Jovi, Live Aid & later as a teen got swept up in the 90s 'Britpop' era & the icons it encapsulated including Oasis, Blur, Pulp, the Gallagh & their semi biographical lyrics, & stories of the British 'everyman;' clublife, modern booze/drug culture & the struggles of the 'common every-man.'

Always a restless, creative mind James first learnt guitar aged 16, then embarked & graduated from a contemporary theatre degree at MMU Cheshire in 04 during which time he performed in a devised piece at Edinburgh Fringe festival. He performed his West End debut in a variety show at London's Haymarket in 06, a professional touring musical production in 08, at which point he rediscovered his passion for the guitar & songwriting; he released his debut single "Perfect Night," & "Guilty Morning After" in 2011.

Between 2010 - 2013 he's performed at Gay Pride festivals in Birmingham, Manchester, Stoke & North Wales, at Upton Festival 2013, at Birmingham's Best Talent grand finals in 2013 hosted by Free Radio supported major 80s Rockers The Alarm at B'ham O2 Academy in 2013 & most recently was a finalist for Open Mic UK unsigned artists national competition 2 years running for 2016 & 2017; in 2016 he reached the Area finals at the B'ham NEC & 2017 regional finals at Sheffield City hall. He's most recently released his Debut EP "Trials of a Modern Man" with D'Audio Indie label in Oct 2016, & since re-launching his artist's profile & releasing his latest single, “A Life Half Lived” with London music A&R based Famous Company in Oct 2017 he’s now looking forward to the release of the official music video.