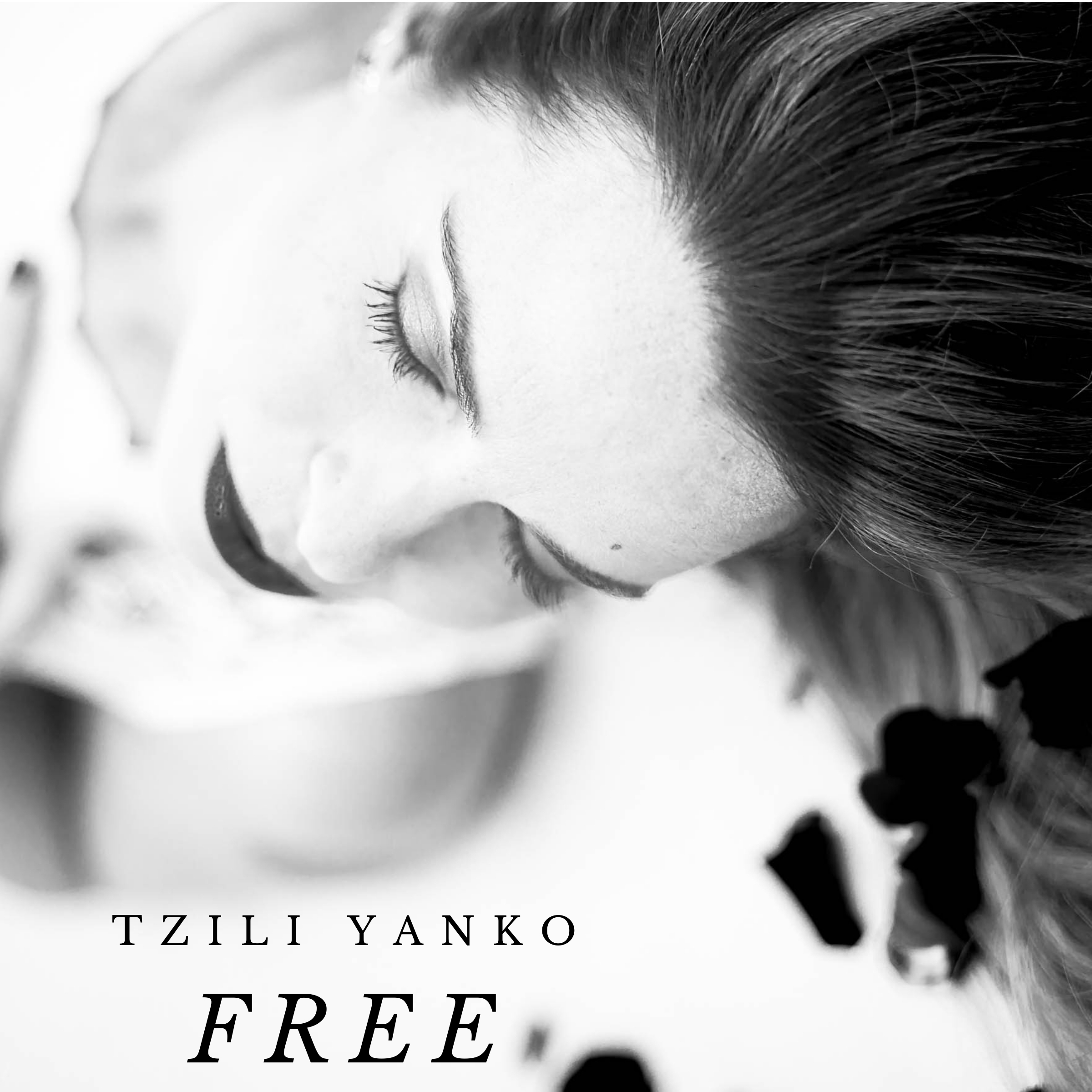 Free is the new single by Tzili Yanko. Tzili is an Independent Israeli singer songwriter, Influenced mainlט by genres like rock, country,folk and pop. She started her musical career preforming all over the country as a back vocal singer and guitar player with the iconic Israeli singer,some would say the Israeli "Bruce Springsteen"-Shlomo artzi. Along the way she has recorded and released two Hebrew albums, preformed solo and In January 2017 she released her first international EP called "six". Two singles from this EP- "Get ready" and "how nice" were accompanied by self-produced videos. "as an indie artist completely independent, Tzili choose her own path, her next step to be fully loyal to creative passions . meeting new producers and musicians all the time and enjoy exploring her new songs through those collaborations.