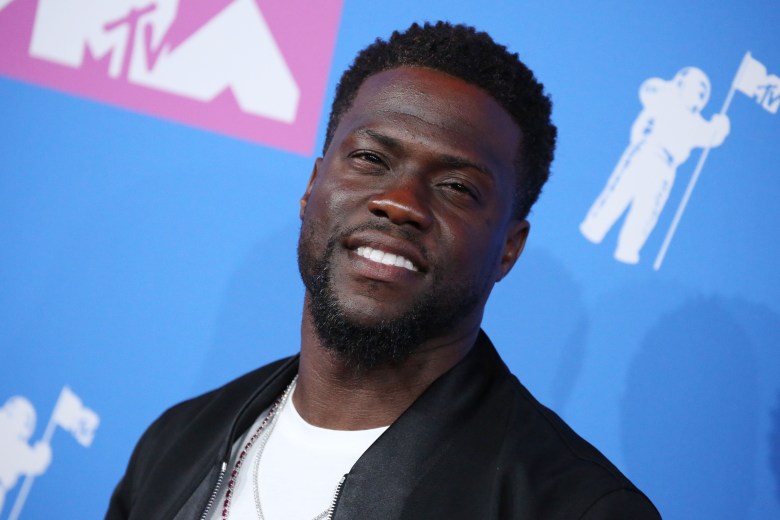 Kevin Hart has been on top of his game when it comes to movies and moderately of television/ TKO: Total Knockout host was not renewed of a contract extension with CBS due to homophobic jokes spurring around in his past.

Kevin has since then had publicly apologize and tried to move on; He's been casted for the sequel of the 2017 reboot of Jumanji (now credited as the third installment).

Kevin Hart and Dwayne "the Rock" Johnson both starred in the second film and are confirmed to be in the third.