Lamar Odom - Dismissed from the Big 3 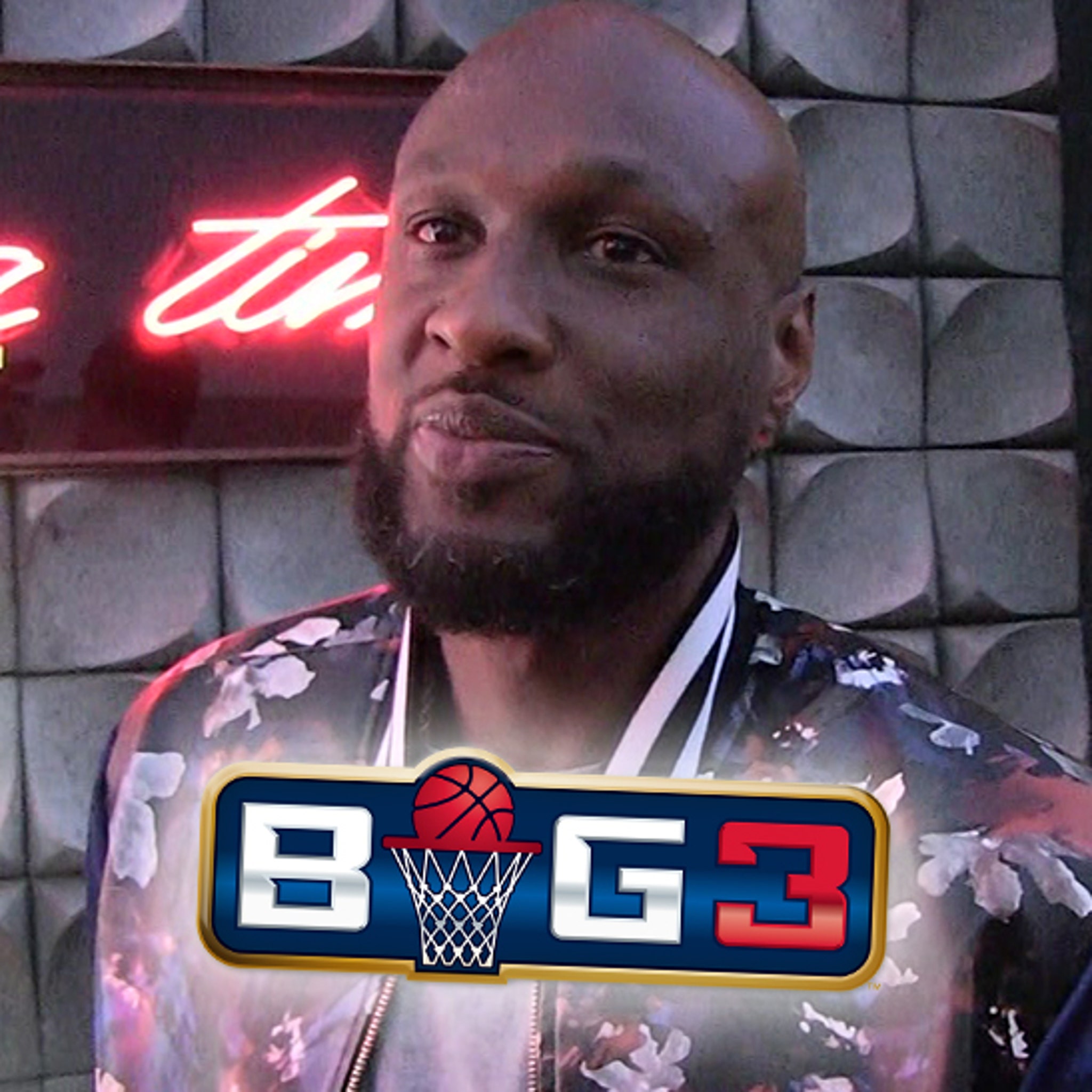 Lamar Odom's highly anticipated basketball return has come to a screeching halt -- the ex-NBA superstar has been kicked out of the BIG3 league because he simply wasn't ready to play.
Ice Cube's organization announced the move on Wednesday ... saying LO -- as well as Baron Davis, Jermaine O'Neal and Bonzi Wells -- would be deactivated for the remainder of the 2019 season
Lamar Odom was recently involved explaining how his marriage with Khloe Kardashian didn't last and how the turnaround in his life after being exposed to Crack Cocaine that he needed to go to rehab.