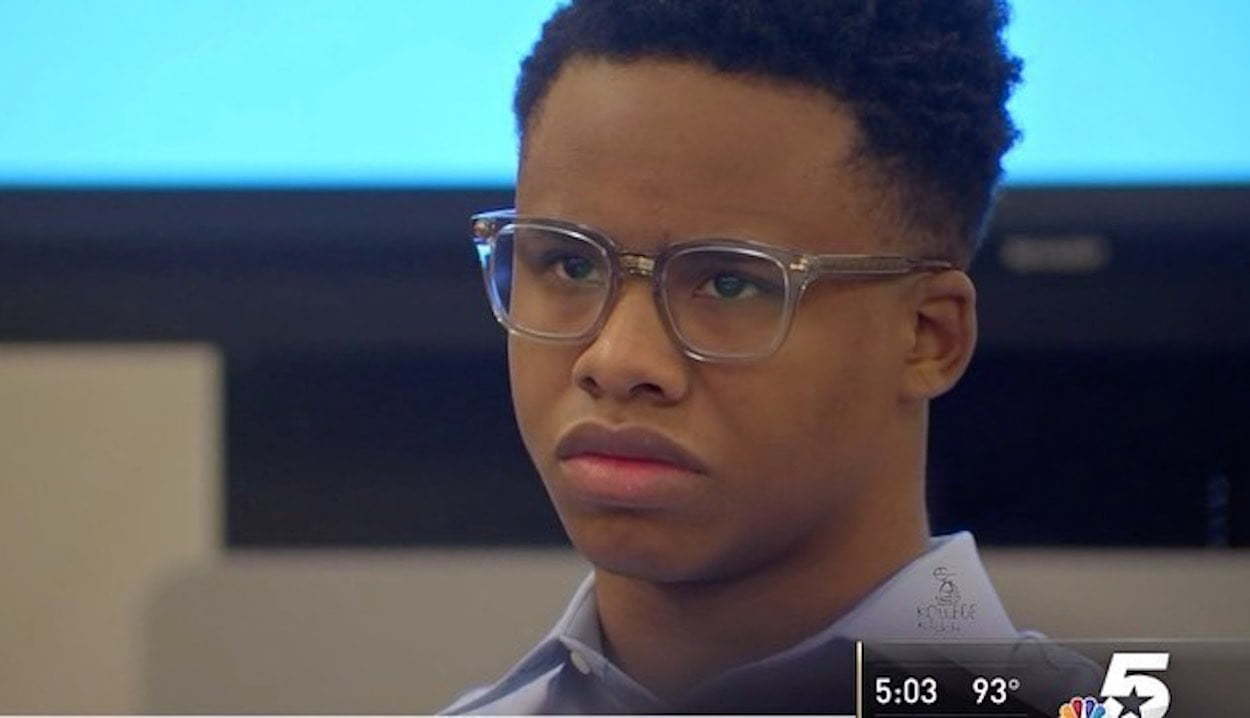 Tay-K of "The Race" fame is officially on trial. Tay-K has pleaded not guilty to an additional count of aggravated robbery, as well as one charge of capital murder. He has, however, pleaded guilty to two charges of armed robbery, with his defense attorney Jeff Kearney claiming that Tay-K indeed "agreed to participate in a robbery," though he did not possess awareness that a murder was to be committed. Unfortunately, the robbery ultimately went sour when Tay's associate Latharian Merritt claimed the life of Ethan Walker, a 21-year-old father who died from a gunshot wound to the stomach.
According to Kearney, the guilty plea is a sign that Tay "accepts responsibility" for committing the robbery. Still, he maintains that Tay-K had no inclination that Merrit “was going to go in and intentionally kill for no reason, intentionally kill Ethan Walker.” Moreover, he maintains that no amount of evidence could suggest otherwise.
Opposition counter by suggesting Tay K was eager to involve himself in the robbery, claiming that he expressed willingness to "take care of" the situation upon learning there might be a gun in the place. He also claims that Tay-K and his associates entered the house with a pair of guns and brass knuckles, with the logic therefore being, "what else might he have expected."
If Tay-K is indeed charged with capital murder, the punishment is life with the possibility of parole. Seeing as he has pleaded guilty to a pair of aggravated robbery charges, he's requesting probation. Unfortunately for Tay-K, he's also facing a second capital murder charge, which occurred during his "Race" when he allegedly shot and killed 23-year-old Mark Saldivar. Not only that, but he rounded things out with a reported assault on a 65-year old man named Skip Pepe.