The Hills Actor's Past Was Downhill 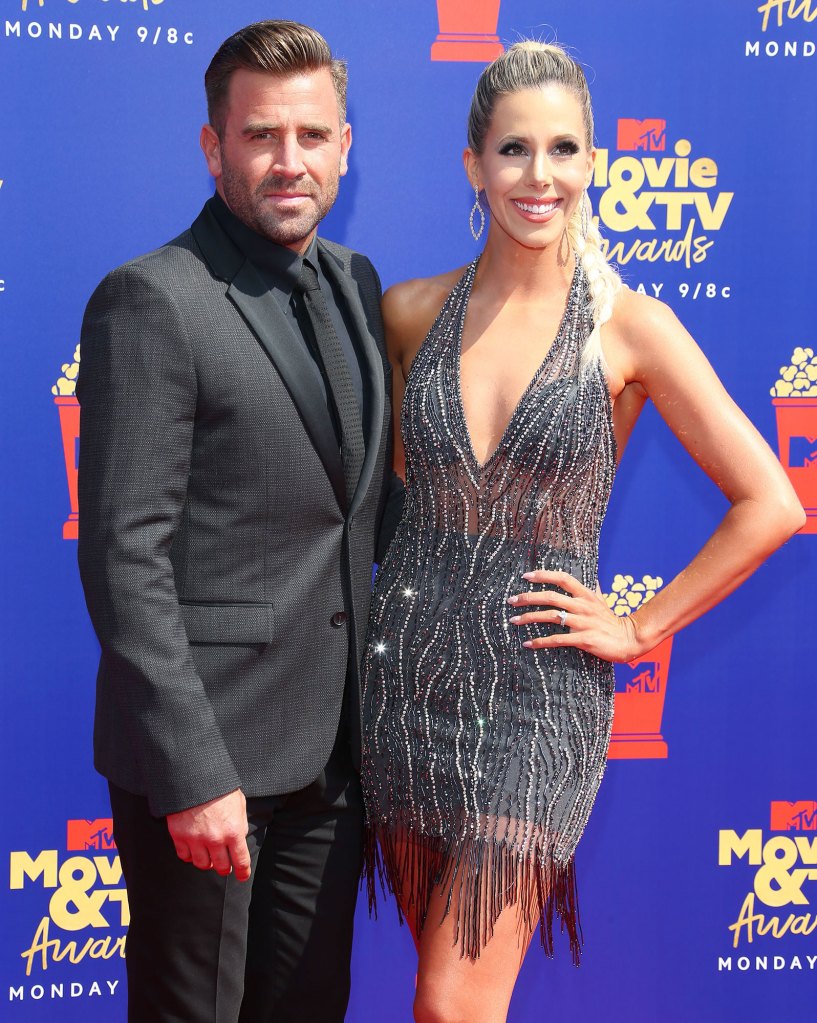 32-year-old Jason Wahler of the Hills had revealed during a confessional that his relationship with Ashley is the first he could actually feel things in. (Wahler dated Lauren Conrad on and off during Laguna Beach and The Hills before splitting 2006. This was his quotation.
“I was a womanizing alcoholic. [Ages] 18 to 23, I went to 12 different treatment centers from Florida to Hawaii. I was arrested 18 times. Over the last 10 years, my life’s totally made a complete 180,” he revealed during the episode. “This is the first sober relationship I had ever entered into. I had, like, actual feelings and emotions, because I had numbed stuff out for so many years.”
Jason felt he had to meet the entire cast of The Hills again when the revival began, since he was in a different mindset after getting sober.
The Hills: New Beginnings airs on the MTV network Monday nights at 10/9 central and eastern standard time