Blaque Druid - And She Know It #Flyah Submission 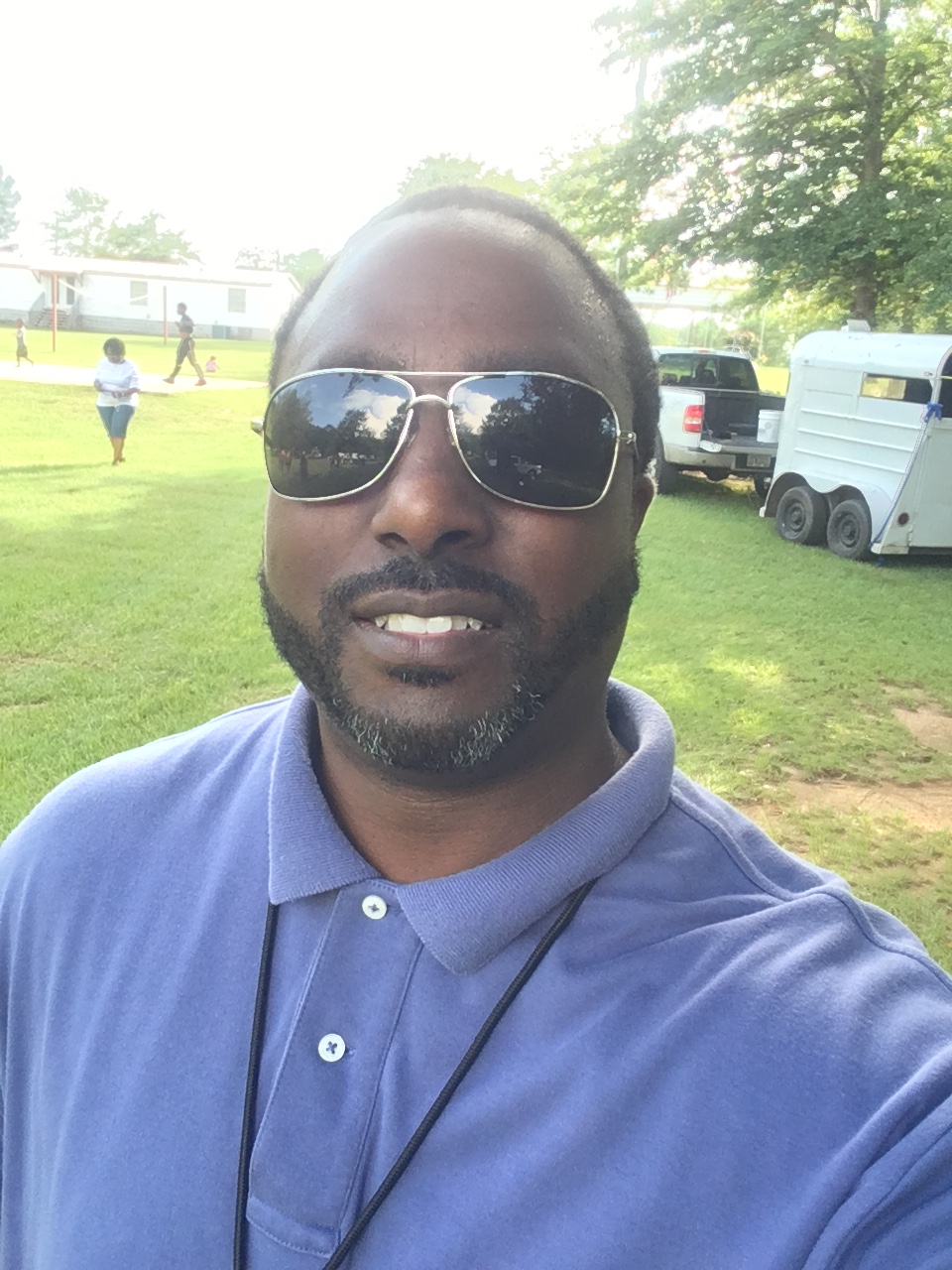 Blaque Druid is a Georgia native with a passion for music and recording. His involvement in music started as an student in the music listening to his family record albums and tapes. As he grew he started learning how to mix records and eventually loop recording samples in the early 1990's taught by his mentors in beat making. King G and Russ Rock. Over the years that fire grew and the many iterations of stage names and music styles. He has watched and learned over the last 20+ years engaging in the art of sampling, beat making, and songwriting.

This eventually led up to Blaque meeting Big T of 3 Way Entertainment South and the two decided to come together on a music project that will be creative and profitable for everyone involved. Now with his sights on touring, tv and movie soundtracks and being involved in other forms of entertainment. This is the start of a beautiful journey for Blaque and The Hit Farm Family. Blaque Druid has been featured on the hit song “And She Know It” by Mr.Ray as well as working with Mr Gruve who produced the hit song “2D Frutti” by MC Moo and The Bardyard Click. He is also affiliated with Phunk Dawg the producer of the hit song by Hurricane Chris  “Aye baby”.  Blaque has worked on album art work and promotional material for Tremble 4 Life music (BMI). Currently Blaque is working on some songs for release and touring as well as developing new talent 3 Way Entertainment South is considering recording for shows. He has a few tracks on the upcoming compilation album Back to the Future.