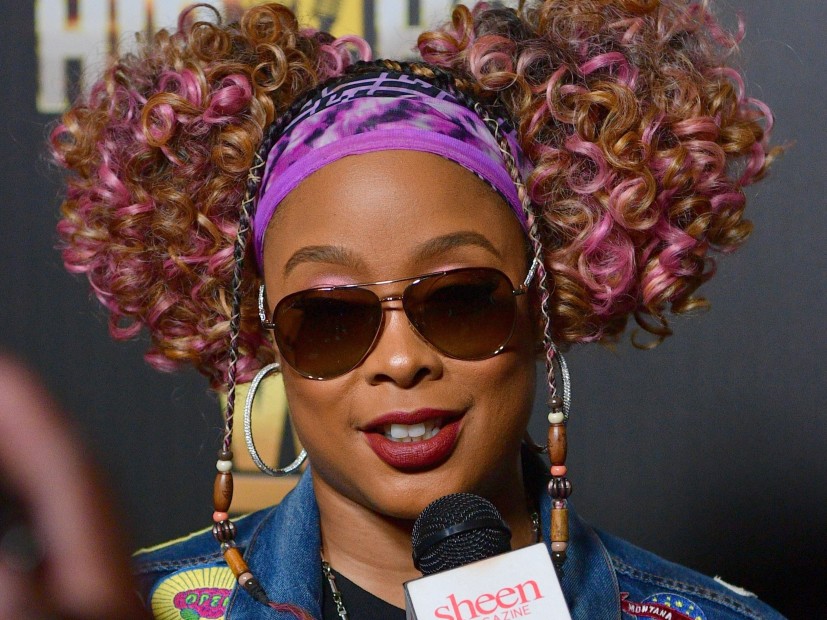 Previously Da Brat was approached with a story related to Nicole Murphy (ex-wife to comedian/actor, Eddie Murphy) and refuse to comment on the behavior of Nicole with another man even if it was Antoine Fuqua

Da Brat was cited for some unrelated incident involving a Cheerleader but the case was thrown out of court before any charges were pressed.

Da Brat has not faced jail time and has since then given an apology to the Cheerleader.