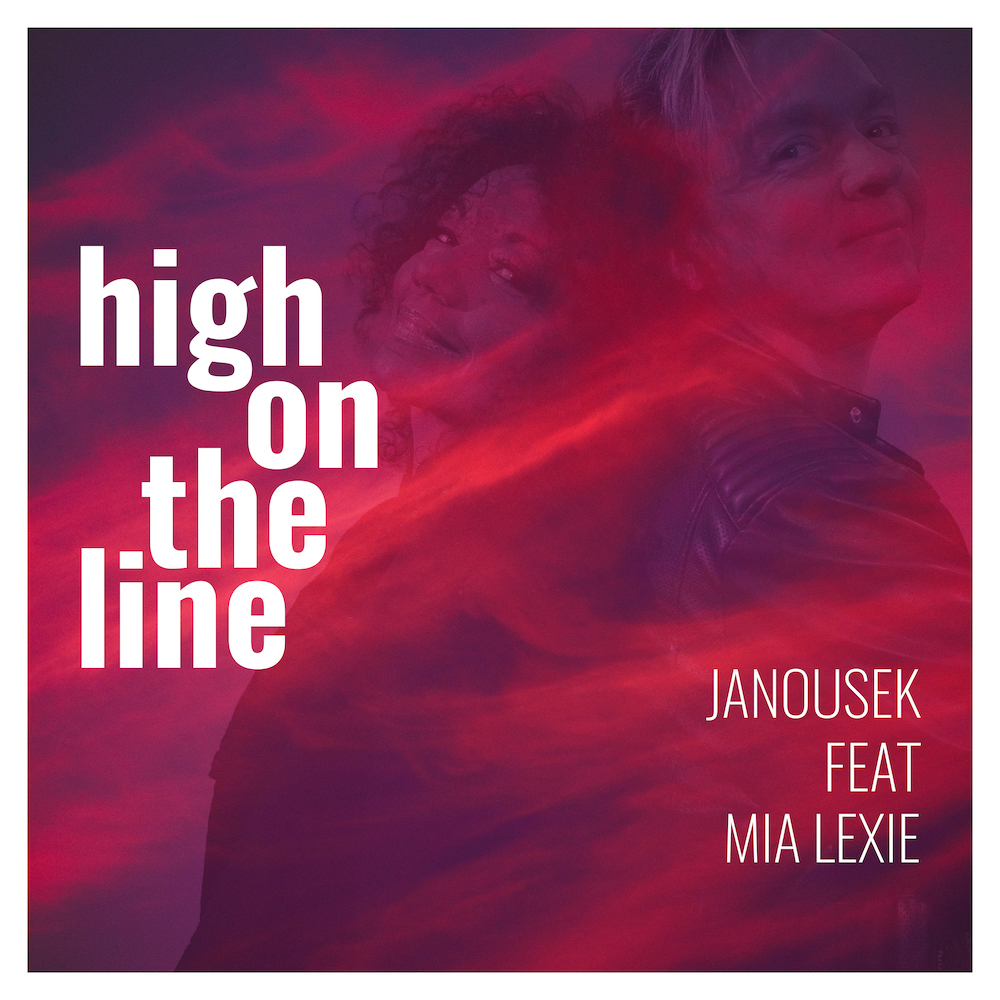 Frans Janousek born 1971 in Stockholm, Sweden, discovered the Synthesizers in mid eighties and took years of pianolessons. He has written music since then and also developed into remixing great artists such as Ariana Grande, Selena Gomez, Roxette, Christina Aguilera, Bruno Mars, Journey, The Royal Concept, Sanna Nielsen, Euro Latin Beats, Style, General Knas, Bodies Without Organs, E-Type, and more. He has had two "Music Hit of the week" in Swedish National Radio twice with two famous Swedish artists. Frans also visits music camps to write with international artists, musiccomposers and is DJing in nightclubs at weekends.

Mia Lexie helps him on the record which has became an international smash, High on the line. The record is more reminiscent to 80s and 90's techno-disco and shares resemblances of Cher Chaka Khan and elements similar to Crystal Waters and David Guetta to name a few artists in the genre.