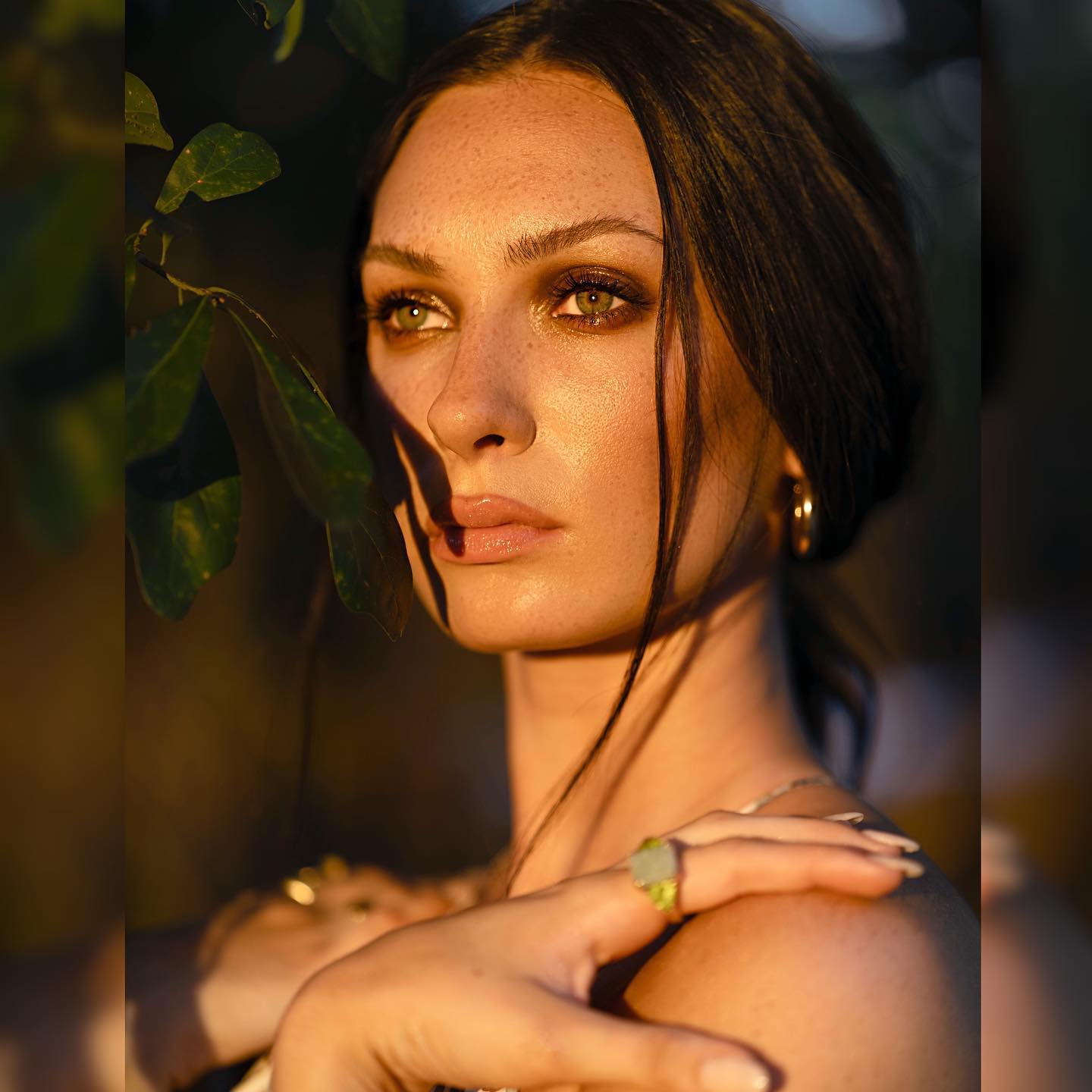 Even with the Star Searching television shows not producing the big mainstream artists they have in the past, the exposure for a singer-songwriter can be a tremendous boost. Having the chance to show off your talent and your brand on national TV is publicity that will keep the needle moving if you are willing to follow it up with hard work. We seem to be at the beginning of the rising story of Katie Bell.

Hailing from Atlanta, Georgia, the talented singer and songwriter began performing at only 9 years old. By age 12, Katie Bell had won a talent competition that earned her one week of songwriting and recording in Nashville with award-winning Recording Artist Jamie O Neal. The fire was lit and Katie knew exactly what she wanted to do for the rest of her life.

Her hard work has been paying off. This past March, Katie Bell Akin appeared on American Idol and earned a spot in Hollywood Week. This got her face and voice in front of a huge audience and brought in a ton of new fans nationwide