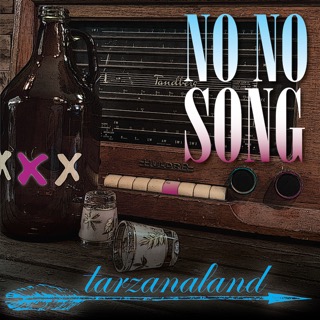 Tarzanaland is an American country duo consisting of vocalist Kelly Kidd (from Houston, TX) & multi instrumentalist Thomas Gallmeier (from New York, NY). The young band emerged in Los Angeles late 2015 after several years of starting their careers in honky tonks (the Podunk Poets) and on the dance floor (Mot & Krid).   Both had met several years before, when Kidd had asked Gallmeier to drum in a new project. He agreed and together they went on to sign a songwriting/production deal with Grammy winning producer Glen Ballard. Kidd is most known for fronting and touring with the traditional country band The Podunk Poets all over the U.S. & making appearances at country music festivals including STAGECOACH. Gallmeier's unique songwriting/production releases have landed him on several European charts.  Combining Kidd's and Gallmeier's unique musical experiences, their music has been tagged as pop country - transitioning from the traditional country feel to their own hybrid modern sound and lyrical focus about cutting loose, forgiveness, political satire & personal evolution.