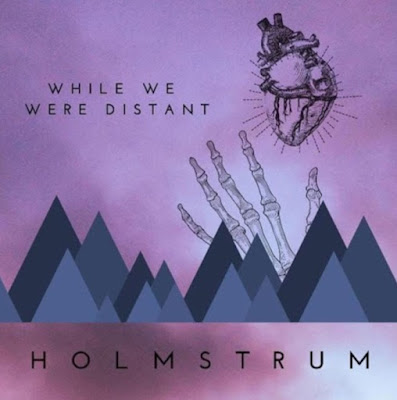 Holmstrum's single release "Empty Rooms" isn't your average alt rock song. Sonically grunge driven and emotionally giving, singer Kody Henry wears his heart on his sleeve in true emo style. Growing more aggressive and intense the longer you listen "Empty Rooms" will likely have you humming the chorus melody even after it's ended. The band definitely holds true to their hardcore/screamo roots with a classic breakdown into a half time version of the chorus giving it a little extra punch. We hope the EP (set to be released later this year) holds up to the single, and if it does, Holmstrum is a contender to look out for.