Lanterns Of Hope relases Upward Over Album on All major Platforms 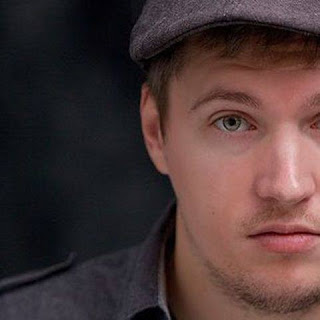 Having a love for music from a young age, songwriter and performer Joshua Hope had been writing his own material for years before deciding to bring in a drummer and second vocalist. It was upon recruiting his good friend J.R.  that things began to grow into what they are now.

Not only performing drums on record and live, J.R. also took the helm of  co-producer and engineer for the recordings. It wasn't long after that vocalist Joan-Joy began working with the two singing backup and harmony sections through out songs.

Although Joan-Joy ended up leaving the group, Hope and J.R. went  on to track songs for a fresh project. Performing everything aside from drums, Hope focused on the new  record as J.R. worked on the production and laid drum tracks. Before long the two dubbed the project Lanterns Of Hope.

The full  length 12 track album Upward Over was released July 29th and
marked a new chapter in Hope's musical and life journey.

The first single "There Was This Girl", based on Hope's relationship with former band mate Joan-Joy, has already been received with praise and Lanterns Of Hope has  moved into booking more live shows as the album begins to reach into radio and press. 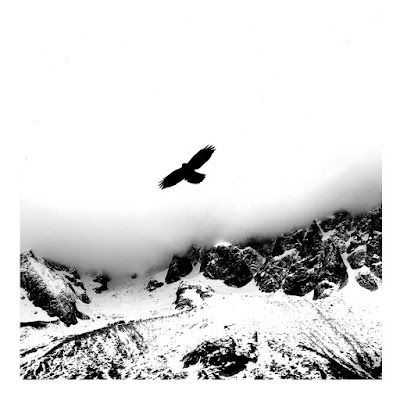 With the release of the full length Upward Over album, Lanterns Of Hope takes a new approach to some classic genres and gives the record a life all it's own. Lush with beautiful progressions, an indie yet soulful vocal approach, and persistent pop undertones, the record boasts the aesthetic of neo folk anthems.

The first single, “There Was This Girl", immediately grabs you with it's infectiously haunting melodies, followed by a dream like atmosphere,  and the ability to build and breathe as it plays on.

"The song is about a special person who never found waht they were looking for. I think this is something many can relate to. In this case it was about a past band mate." explains songwriter Joshua Hope of his single.


Although the single speaks volumes for the album, to get a real understanding of where Lanterns Of Hope is coming from, it should be heard in its entirety.


"Creating this record  has helped evolve my sound by making it more laid back and atmospheric. A lot of the older material was more upbeat and energetic. Still the feel of my songs can borrow from and old songwriting style while adding a more modern layer to it  " says Hope of creating the record.


Lanterns Of Hope is the brainchild of songwriter and performer Joshua Hope. After writing and performing as a solo artist, he got together with good friends J.R.  and Joan-Joy to bring in drums, and vocal harmonies to create a bigger feel for the songs. Starting off playing his solo material, the band performed  live while Joshua began writing the new Lanterns Of Hope material.


At a point in the process, Joan-Joy decided to leave the band as she was very emotionally involved with Joshua. Although it hurt, it sparked the single "There Was This Girl". Joshua and J.R. ended up recording the Lanterns Of Hope material on their own and the Upward Over album was finally born.


Upward Over is available now for streaming and downloads on most major digital outlets and Lanterns Of Hope is always writing new material for upcoming releases.

You can find the Upward Over album on all major streaming platforms now.