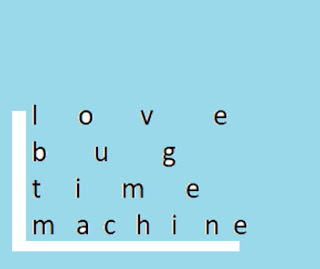 Ryan Frazho delivers a rollercoaster of ups and downs with the Love Bug Time Machine album. Released this week, Frazho touches on everything from acoustic folk, to piano pop ballads, and straight up rock songs. Giving the record a spin from front to back will surely have you thinking about days and even people you thought you ad forgotten about.  A very honest and free record, Love Bug Time Machine has it's layers and it's quite fulfilling to soak it all in.

The album has a multiple singles within its walls but the first of them is a song titled "Santa Cruz Blues". A song built for summer, the single is an indie rock song that has you humming its melodies far after its ended.

You can check this album out on Spotify now!