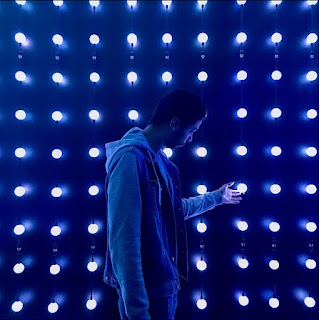 Chad Johnson isn't new to songwriting, and it's pretty clear when you press play at the start of his Over Cast EP. "Real", the first single from the record subtley gets you to stop what you're doing and listen. Before you kow it the track has your full attention. This doesn't seem to change as the EP keeps going.

"Real" swiftly takes you to silky chorus and keeps you floating there nicely.

The record is Indie Pop from start to finish and comes with the ability to make you think and almost transfix into what can only be described as a peaceful mental state of being.

Here is what Chad says about his single:

"The name is significant in that it is the most autobiographical song I've ever written. The lyrics deal with coming to terms with who you really are and accepting the things that are no longer part of it. Distancing yourself or falling short of others expectations of you have always been things I struggled with and this song is a way of explaining those feelings."

With so much Indie Pop out there, it can be daunting to find some qaulity stuff. Chad Johnson has you covered.

You can find more on Chad Johnson below!