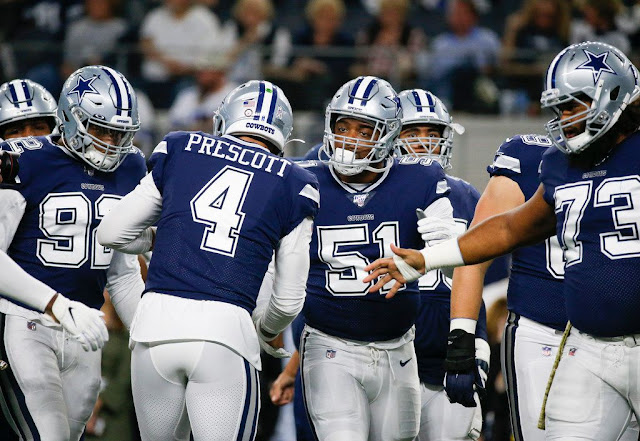 The Dallas Cowboys are pegged as America's team but the moniker was not put into use as of Sunday night versus the Minnesota Vikings.

The score was 28-24 and the game had veterans (active and retired) in attendance. The game also was broadcasted on the National Broadcast Company network (NBC).

Millions of viewers were stunned by the performance of the NFC North defeating a team representing the NFC East in such a fashion. The record for the Dallas Cowboys now stands at 5 wins and 4 losses with their next opponent to be the Detroit Lions who are also in the NFC North on next Sunday November 17th.