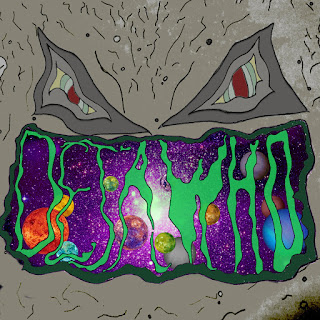 The new single "This Far Along" has been released from Deja Who and it breathes life into alternative rock on many levels. The song brings together influences of late 90's and  2000's alt bands and a twist of a newer emo rock sound. The song is something you find yourself wanting to play again and again as its not only musically strapping but also vocally enticing. Just when you get pulled into its siren song like melodies and smooth clean feel, it bursts into a sonic wave of rock. Before you knew what hit you, the want for more is there already. "This Far Along" is laid out to be some sort of prequel to an LP said to be released sometime soon. This is something we look forward to.