Mikey Hamptons & The Meows are a true Rock experience 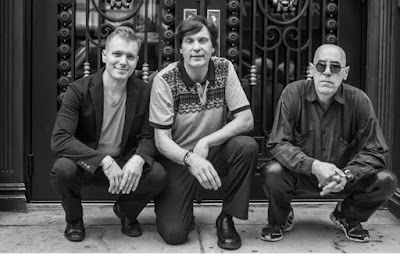 Mikey Hamptons & The Meows are a true Rock experience influenced by none other than the best of the past and present in Rock Music ...
The Meows feature a unique sound that could be described as a cross between Fuel and Ozzy.
Some of the songs indeed, though are an obvious giveaway of influence by The Beatles and The British Invasion.


Mikey Hamptons, always writing, and always recording new material is constantly looking forward to the next record: "To improve, and grow as a songwriter and recording artist.
"Okay, I'm Ready To Rock Now", the debut CD from Hamptons, is sure to please some of the most die-hard classic rock lovers as well as younger Nirvana, Green Day and Foo Fighter fan.
Mikey Hamptons & The Meows are destined to enhance the history of Rock Music.
https://www.reverbnation.com/mikeyhamptonsthemeows
https://mikeyhamptonsthemeows.hearnow.com/