Kama Linden - Another Me #FlyahSubmission 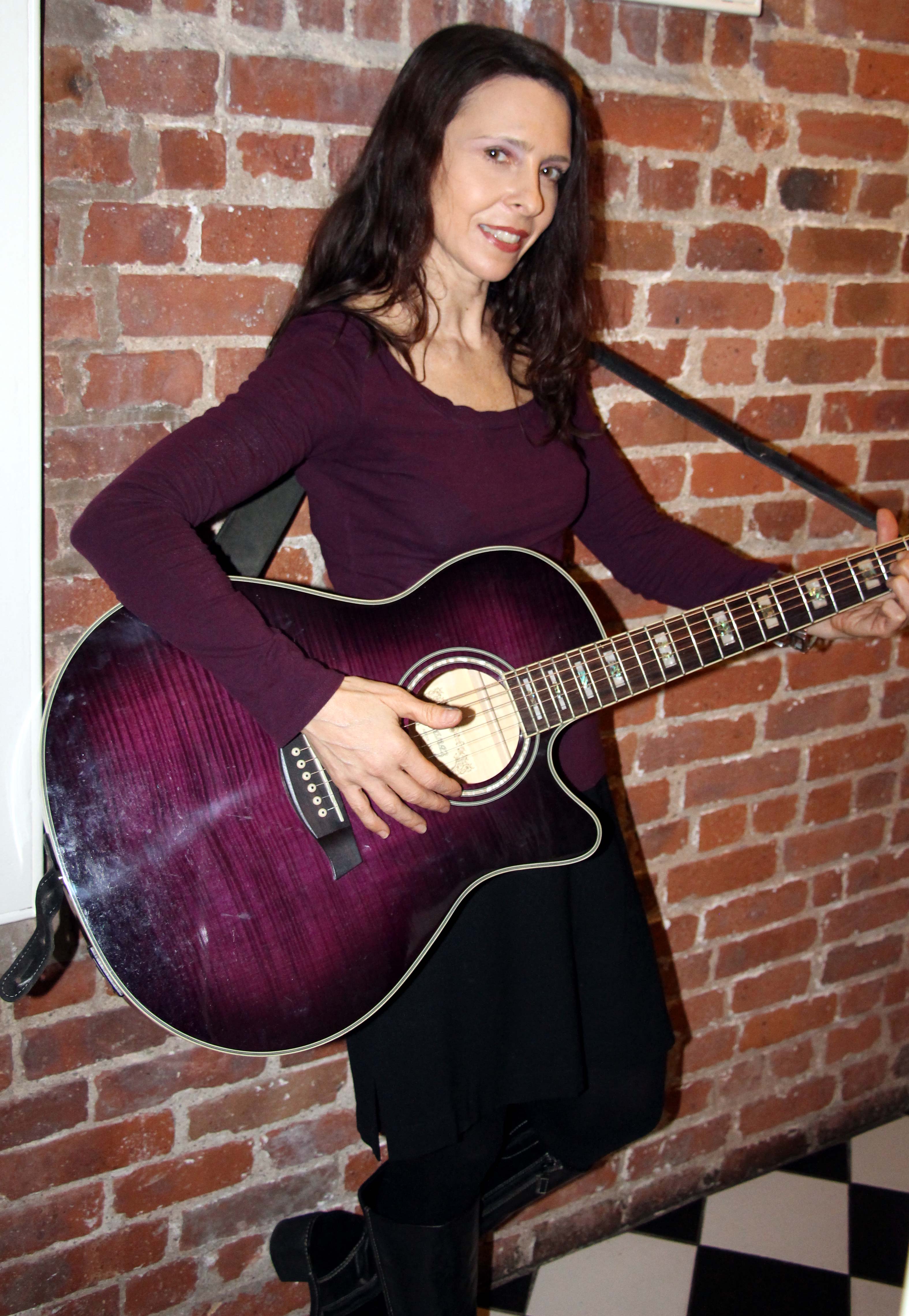 Kama Linden is a fireball of energy, passion, and versatility. This gutsy lyricist catches you with her edgy lyrics and voice, lulls you in with SMOOTH vocals, and has you grooving with sultry sounds that are undeniably her own.
Having "GONE COUNTRY" with her third album, Kama Linden just released her newest recording, “Southern Comfort", which was recorded in Nashville under the direction of Billy Anderson, and some of the most amazing NASHVILLE PLAYERS on the scene.
Having spent three years touring the USA (and Amsterdam in 2007) in support of her first album, UNINHIBITED 2006 (a mix of POP/Rock and some urban/dance mixes which keeps the listener both interested and entertained), and touring the USA and abroad in support of her second one, BETTER LATE THAN NEVER (which has a balance of fully produced songs, as well as simpler, more acoustic takes), Kama spent a lot of time touring the US promoting her last album SOUTHERN COMFORT, which has received quite a bit of airplay, especially in the UK and Canada. She is gearing up to record her 4th studio album this spring in NASHVILLE, and has been seen underground, and on the streets gearing up locals and tourists alike in NYC and at the Jersey Shore.

Some noted locations and festivals have been: London/Southeast/Devon, Wales, Amsterdam, AUSTRALIA and Prague. Kama has become a local at festivals such as SUNBURY RIVER FESTIVAL, Nashville Songwriter’s Festival, Art by the Ferry, Halstead Market Days, and the Birdman Festival (UK), Jersey Shore Festival 2017-2019. Whether it be an acoustic show, dance remixes at a club, or full band arrangement, she’s sure to knock ‘em dead.