I Will Tell Jesus You Said Hello #FlyahReview 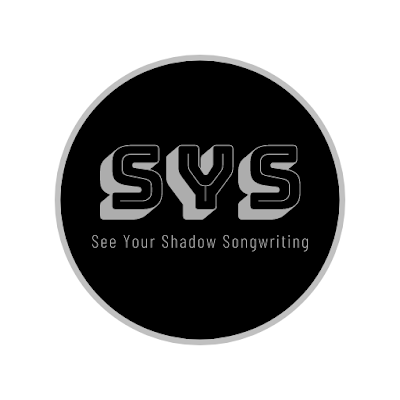 Before I knew the name of this group, See Your Shadow (a music creation entity based out of Phoenix Arizona) or the name of this song, "I Will Tell Jesus You Said Hello", I pressed play with no expectations. I was immediately greeted by a story of a son and his dad that kept me engaged from start to finish. This carefully crafted sound from artistic director Michael “The Metropolitan Cowboy“ Coleman has a voice that comes across to be very convincing and seasoned on this particular song. In the opening bars, Michael Coleman jumps right in with a breathtaking event that leads to a heartbreaking scene of a young boy on his death bed. The song is so touchy because we have seen this story time and time again of a pairing between father and son playing catch but somehow the unawareness of moving cars leads to disaster. It can be emotional when a young person shows up as the strongest in a time of adversity. This is vividly shown by the entitled statement, "I will tell Jesus you said hello". The light shines in dark times illuminating the path of fear and shedding a glimmer of hope.

I enjoyed the sonics with its story and I certainly felt as if I could be listening to a song which has much potential to be a viral hit as any other. And this is not because of some fleeting pop sensation but because of the deep ideas the song presents. In a time where some of us may hope for the amazing songs of country music past, See Your Shadows Song Writing led by Michael “the Metropolitan Cowboy” Coleman is bridging the gap of what was and what still can be. I'm excited and looking forward to the music that will be coming from this particular song writing group going forward. Don’t miss out on "I Will Tell Jesus You Said Hello" today but I have to warn you, have a handkerchief ready. You’ll enjoy it!

If I had to rate this song on the scale of 1 to 10, it will be a 9 for being emotional driven having very impressive capabilities in songwriting; the structure of the song was very conventional and could stand a chance in time just like a song from Willie Nelson.