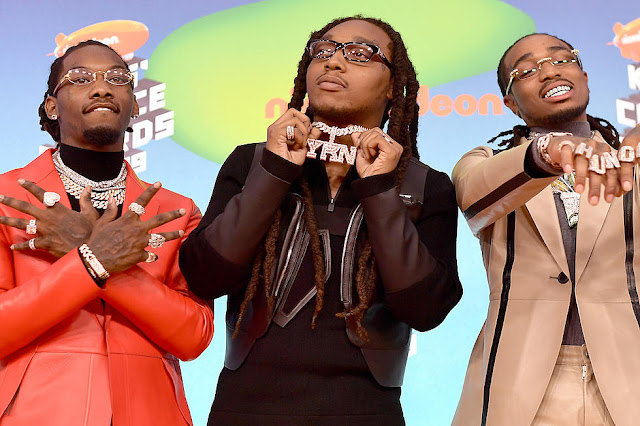 Atlanta based trio hip hop group Migos have been busy at work since their single "Bad & Bougee" had granted them grammy award status.

The trio did release a record "we give no F" during the course of 2020 however, the process of titling their album was a hard one.

The initial title was to be Culture III but according to Quavo of Migos, the title was scrapped and has now remained to be determined until more word or information comes forth.