Breaking news: Politicians Don't Get to Say What They Want 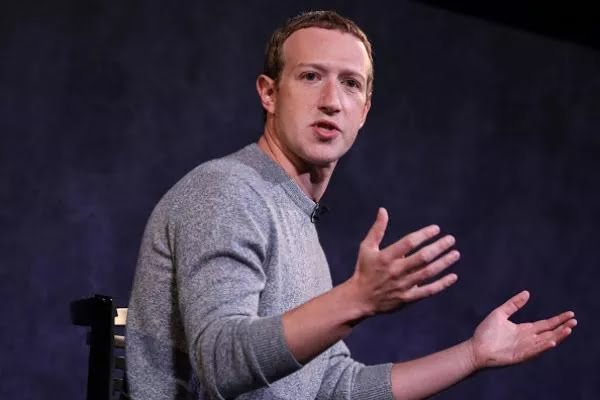 After a firestorm on Twitter makes not only headlines on newspapers but has the internet turning their heads on the press that President Donald Trump has received over a 72 hour timespan.

Twitter had just recently added a feature on their service and platform that now fact checks certain information or misinformation related to political matters.

According to Facebook CEO and founder, Mark Zuckerburg, Politicians can't say what they want on Twitter or other platforms without bring across the table on facts.

Regardless of an executive order signed by Trump in attempt to weaken the power of social media platforms due to dismissive view on free speech, the platform creators are not budging and believe the order will not stick.