EXCLUSIVE Interview With The Finite Beings 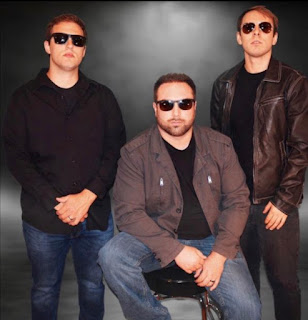