Alan Goldberg Music (A Jazzy Sensation we all can Love) 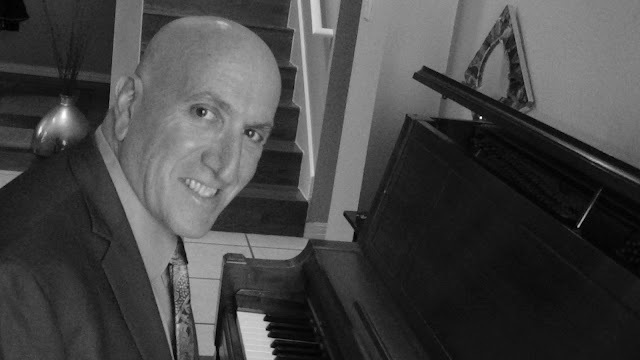 We had the chance to interview the talented jazz composer Alan Goldberg.  Read below to learn more about his vision, upbringing and More!