J.Cole is in the Off-Season 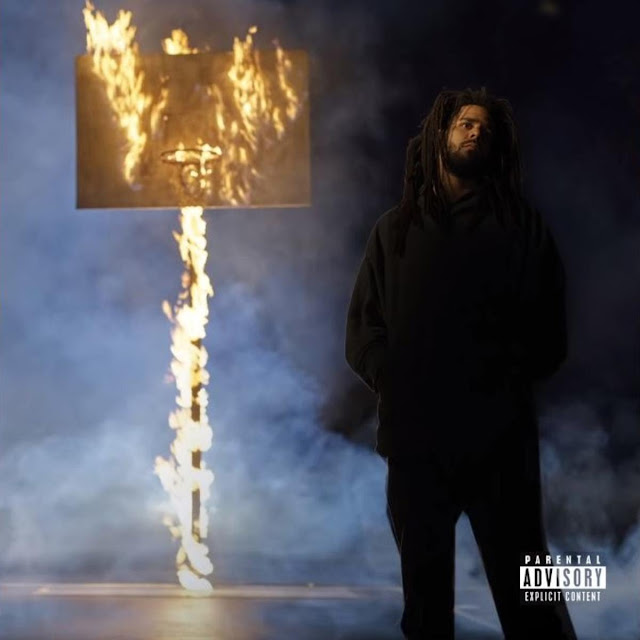 This week in Hip Hop saw the glimpse of a new album cover from North Carolina rapper J. Cole. The release of this cover was displayed on Twitter over the midnight hours and the fans of the rapper were in elation. Downtime due to the pandemic has left J. Cole in production mode and according to the rapper, there was 3 projects constructed.
He made mentioned an album was in the works but no confirmation was made months up until now. J. Cole's new album "Off-Season" gets release this year with a specific release date not announced.
for more news, stay with Flyah Magazine.