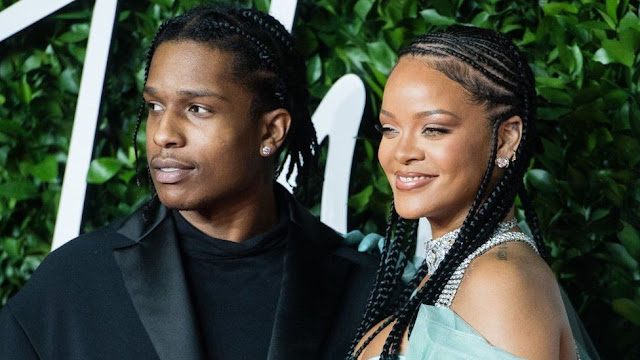 A$AP Rocky, The Pesos rapper part of the A$AP mob has drawn attention not once but twice with the founder of Savage X Fenty, Rihanna. The two originally were friends as a business relationship was conducted when they both choreographed the music video Fashion Killer.
Now in 2021, the two had made it official when PDA in a major way was demonstrated in NY. The two were kissing and this comes after mask mandate restrictions due to the pandemic was lifted.
Rihanna has not dated since late 2018 as she was focusing on her business ventures. Somehow love have brought the two together opening a new chapter. For more news, tune in to Flyah Magazine