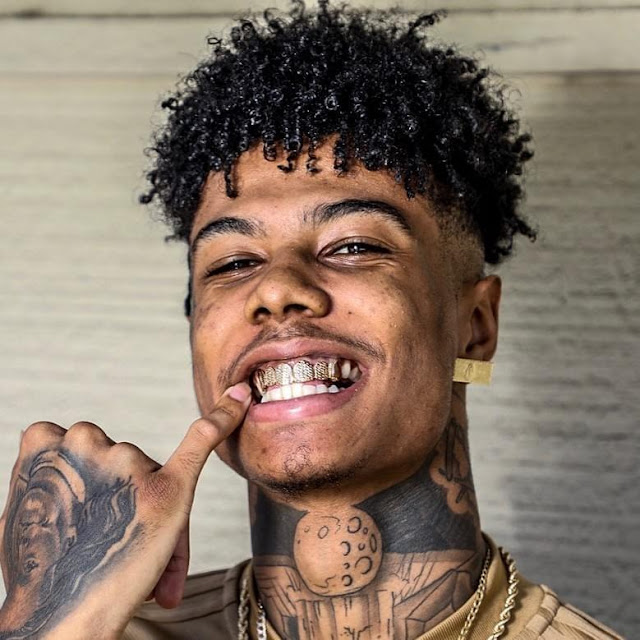 Cash Money West rapper Blueface is well known for drawing attention. When his controversial record "Thotiana" being released and used in a way to express how he feels about a certain woman of this generation, the song allowed him to reach superstardom. However when it comes to signing a different deal that's not music related, this really took a turn of the eyes.
Blueface believes he can enter into the world of boxing. Now this occurrence is normal as other celebrities have made the transition from movie/TV to sports such as boxing. this deal is for Bare Knuckle boxing which is a sport not using gloves leading more exposure to fists than wearing gloves. the deal is in the month of July, think he'll favor there?
For more news, stay tuned to Flyah Magazine