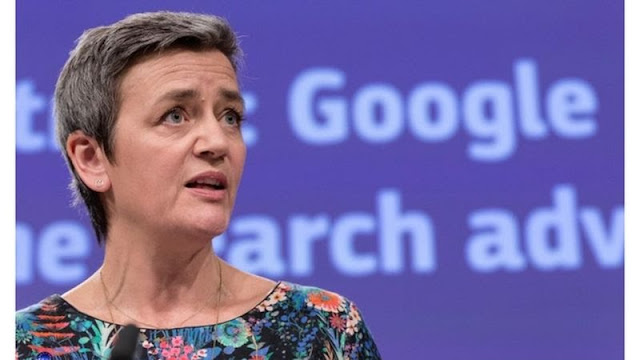 According to the European Commission, Google comes under fire after murmurs of unfair competition was accused against the billion dollar invested company.
Representatives of Google have been investigated and Google claimed that they will follow the inquiry and will attempt to make the playing field leveled. By giving fair competition, advertisers and consumers can find common ground and will have others interests in mind
For more news, stay tuned to Flyah Magazine