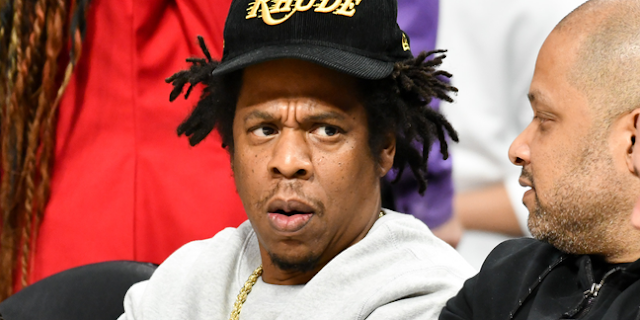 A lawsuit filed by Shawn "Jay Z" Carter concerning the use of his likeness, consists of photographs sold and used by the hip-hop photographer, Jonathan Mannion, who infamously shot the iconic cover of his debut album Reasonable Doubt". Name and images were used without permission. An injunction requiring Mannion on a cease and desist order was sent out citing punitive and compensation damages.

The complaint was filed on June 15 in a California federal court and declares that violations of property thereof was committed. Mannion was summoned to court and a settlement as of now has not been verdict by the court.