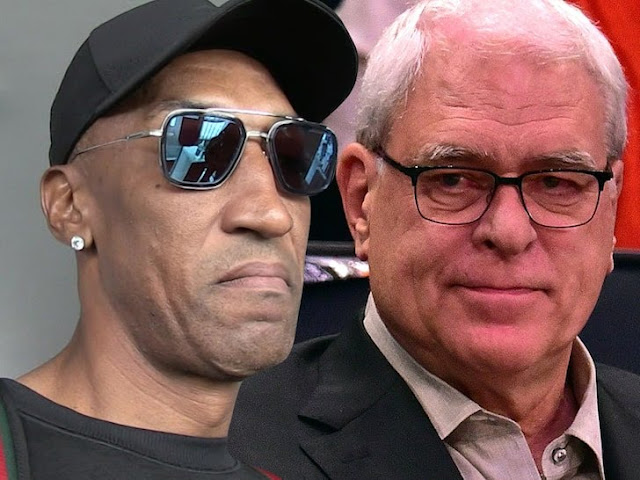 Multi-winning NBA 6 time champion from the Chicago Bulls, Scottie Pippen has now made front page news on some disturbing details about his hall of fame coach and 1970s NBA Champion from the New York Knicks, Phil Jackson.
The claims by Scottie attempts to prove that Phil was racist towards the members of the team who were predominantly African American. Scottie was in the locker room and was furious to know that the game winning play in the 1994 playoffs using Toni Kukoc was a racial move.
Scottie also has recently took heat for comments hurled towards to Brooklyn Nets player Kevin Durant after the team was eliminated from the 2021 NBA playoffs by the Milwaukee Bucks in Game 7.
For more news, stay tuned to Flyah Magazine