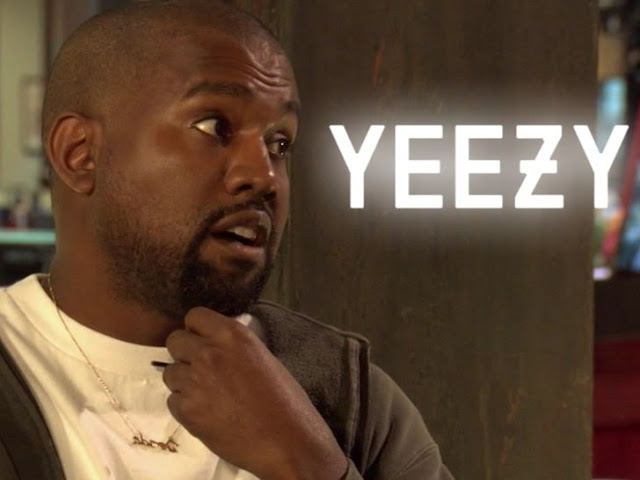 The shoe idea branded by Kanye West as Yeezy based off his nickname has been pulled from supercenter conglomerate, Wal-Mart. This comes after months removed from Kanye already going through financial straits after being summoned to court for Divorce with former wife Kim Khardashian West. Kanye's shoes being pulled is the latest of things going in reverse in compensation.
Financial advisors representing Kanye's legal team had been notified of the removal of the shoes from Wal-Mart stores after they were clarified to be knockoffs. There's numerous of other versions of the shoes lying around the internet and may take a long time to remove them off the market completely
for more news, Stay tuned to Flyah Magazine