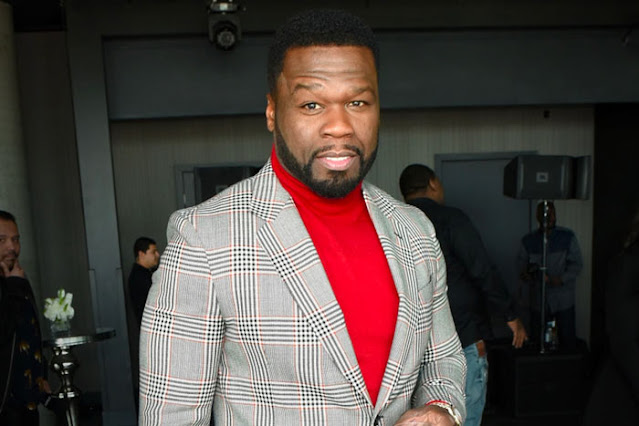 Curtis "50 Cent" Jackson is a multi-media mogul with his production credits for Power and its spin-offs like Ghost and Raising Kanan; 50 Cent has now has hands put in the cookie jar of ABC and for good reason. He and his team of G-Uint Productions in association with ABC are drawing the battle lines sort of speak for a celebrity rap competition.
The show in the works is called Unrapped and it's executive produced by 50 Cent and other producers part of the team of ABC. Unwrapped will be in direct competition with the Ultimate Rap League, Nick Cannon Presents Wild 'N Out and would be the latest celebrity rap battle since James Corden introduced the Drop the Mic show which spun off from the Late Late Show segment.
50 is making certain that a new platform is open for any celebrity to go head to head to see who can become the number one emcee. For more news, check out Flyah Magazine