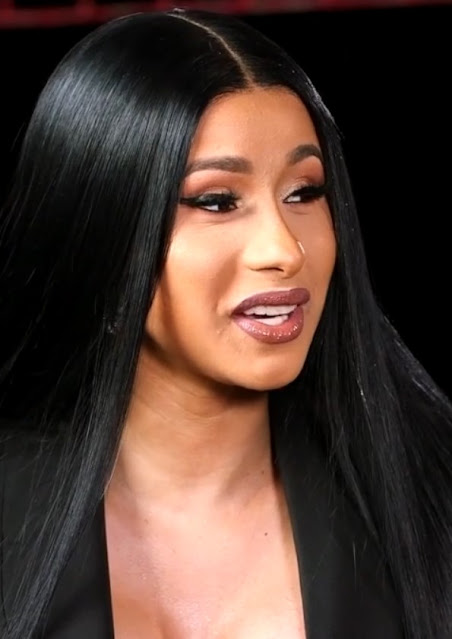 Cardi B back in the news for a victory that has now been viewed as short lived.  3 years ago, Cardi was involved in a defamation suit against blogger, Latasha K (who is the host of the YouTube web series Unwine with Tasha K) as details circulating around assault claims proved to be false.
According to the litigation team of Cardi representing her in court, the judgment found Cardi not guilty and settlement money has been dished out. However, the countersuit from Cardi has Latasha K being sent to trial. The countersuit claims Tasha K has been constantly lying on Cardi's name to raise viewership and the Bodak Yellow grammy award winning artist isn't taking this fight lightly.
the lawyers at this time representing on the side of Tasha K have not come forward with any other comments. For more news, check out Flyah Magazine.