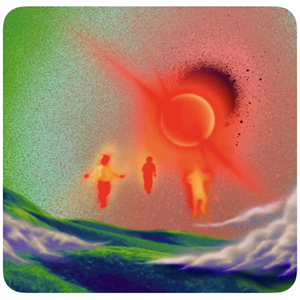 Kanye's latest album will be entitled DONDA, as a homage to the name of his mother Donda West who had passed away due to health complications. Since then, her son has various setbacks such as divorce from Kim Khardashian, custody battles with children he has with her and denied votes to become the following President of the United States. Kanye has also been releasing 7 track projects between artists such as Nas Kid Cudi and even releasing some of himself as of late.
DONDA also was spotted with a tracklist on Twitter and Instagram as of late Sunday afternoon. The features on the album does not include Lil Durk and this was due to creative differences taken place after Kanye took offense of the video Kanye Krazy which Lil Durk released back in 2020 which caught eyes on YouTube and other platforms. The incident indicates Kanye never endorse the song or supported it.
The album's release is sill to be determined; for more news, check out to Flyah Magazine