Space Jam 2 - The Original is Better? 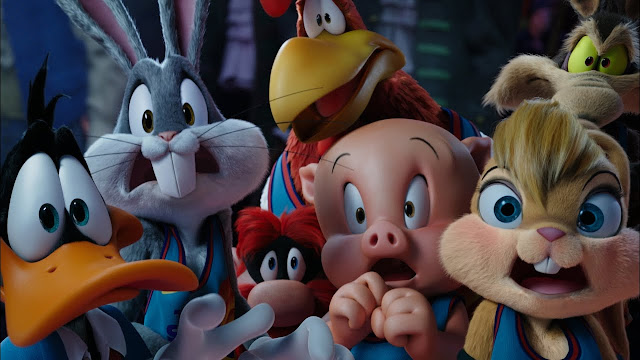 Space Jam 2: A New Legacy is the sequel to the 1995 film Space Jam that starred 6 time NBA champion of the Chicago Bulls, Michael Jordan. The sequel however stars current Los Angeles Lakers (former Cleveland Cavalier and Miami Heat) member, LeBron James who makes his acting debut in this sequel.
The film was introduced to the theaters on July 16h 2021 and had the world talking about remaking a classic film. However, critics alike have bombed this film with tomatoes and other debris they can possibly get their hands on. The film's result was bad grades and due to changes made at Warner Bros in pre-production form like removing characters that may depict stereotypes leading to racism, the removals actually done more damage to the film than the script itself.
The original also was met by bad reviews but over time became a cult classic; however for #2, this motion picture has too many gapping holes to patch up and the audience are not taking this lightly. They have serious concerns over Warner Bros involvement in the film and the New Legacy is starting off in a wrong direction.
For more news, check out Flyah Magazine.