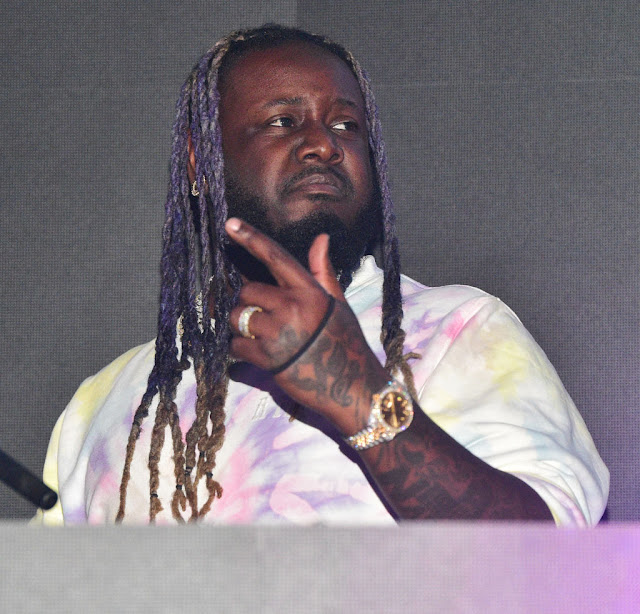 the hip hop community has begun to be enflamed by a rant by T-Pain over the lack of originality in rap music by newcomer artists that mimic the sounds of Lil Uzi Vert DaBaby Lil Baby to name a few. The grammy award winning rappa turnt sanga T-Pain had a meltdown over a video that surfaced over the airwaves Monday evening.
the emotion tirade was raw and unapologetic. T-Pain let all of his frustrations and dislikes in a fashion that was risen levels of passion of creativity through rap and wishes for others to do something else instead of copying of what sound is hot on the radio for the moment.
Social media is still buzzing over it and the views on video platforms has the internet in a frenzy. For more news, check out Flyah Magazine