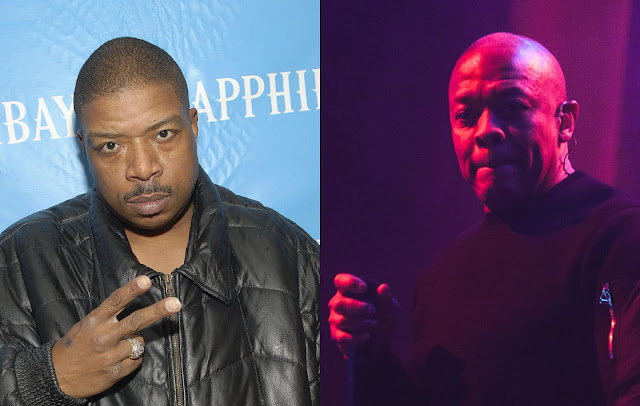 Diggin’ in the Crates own hip-hop legend, Diamond D had took to Instagram to announce that some unreleased projects from Dr. Dre were curated himself. Just last week, Grandmaster Flash, another hip-hop icon, teased fans on some never-before-heard music from Dre.
It remains to be seen if Dr. Dre drops a full-length album by the end of this year. His last album, Compton was released in 2015.
For more news, stay tuned to Flyah Magazine.