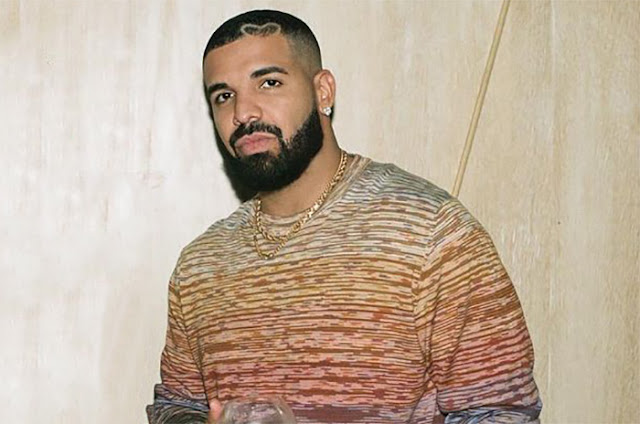 Audrey Drake Graham known eponymously by his middle name Drake had began using an excuse of contracting Covid-19 for his weird hair growth. Undetermined if this was scientific fact behind hair growth, Social Media thought otherwise and began trolling Drake on the internet at the hairstyle.
Drake had recently contracted Covid while at a party which had up to 200 or more people gathered in at a place in Toronto. Drake since then was in the line of recording his upcoming album Certified Lover Boy.
About a week ago, the album was given praised by 4 time NBA Champion and current player of the Los Angeles Lakers, Lebron James.
For more news, stay tuned to Flyah Magazine