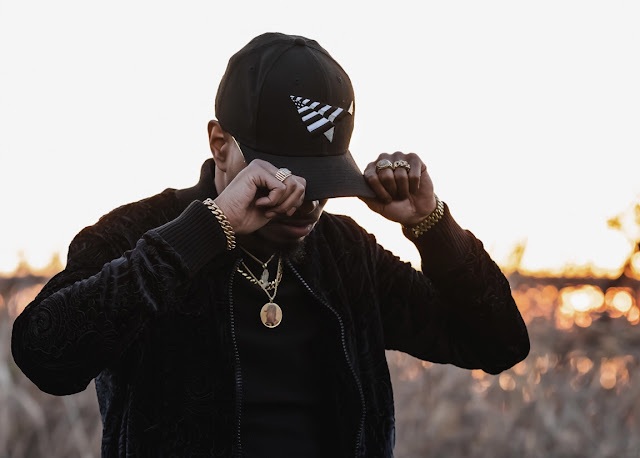 So Sean, being from Brooklyn, I know there's a beautiful and rough side to living in the inner city. Could you tell us little about your upbringing?

I was raised in the 90’s and early 2000’s. I was in foster care before 1yrs old and later adopted at the age 9. My mom was a single mother who moved around alot from place to place pretty much just living off foster checks and disability because of she was unable to work . I had to go outside and hustle to get nice things like Jordan's and Rocawear. I always had to work hard for everything I wanted in life.

If you had to paint a picture of your style of music, how would it look?

If i had to paint a picture of my style of my music it would look like Leonardo Da Vinci’s “Mona Lisa” because my style is so well balanced. Its almost flawless. Detailed lyrics you could compare to the details in the Mona Lisa, variety of flows comparable to diverse features also of the Mona Lisa.

Who are some of the notable people that influenced you to go your direction of musical choice?

I would have to say that my biggest influence musically was Diddy because he showed me more musically. He showed me different styles and how there could be sub genres of rap/hip-hop. Lanes that alot of artist use now. Melodic rap, sample beats, remakes, remixes or etc; he would showed me that first. He wasnt too cool for any kind of style or idea he would take it there if he felt the vibe for it. And to be clear I'm talking strictly musical influence. Not the business side just the music.

Besides music, what other things you love to do?

I love sports, cooking, i love to spend time with my family, take trips around the world.

Can you tell us about your latest project?

My latest project “Honorable Mention” consist of 16 tracks. The title came from my journey in this game. I have been around awhile rapping and doing my things but I don't get mentioned much. There’s always a list of artists somewhere excluding my name. Now I just kind of embrace it for what it is. Thats why its called Honorable Mention.

What are your near future plans?

That would be a very long list lol but if I had to chose just one and it was like right here and now it would be Jay-Z.

Any last remarks? God is great!